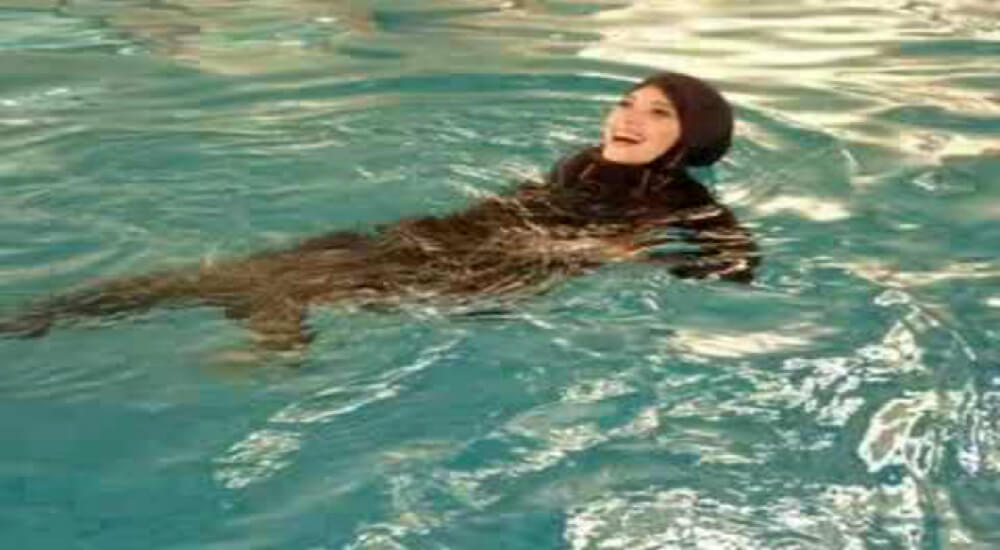 When one hears of Cannes, it may conjure up images of a magical place in the south of France on the French Riviera – a place where the beautiful go. It is also world renowned for its annual film festival – where liberals go to see and be seen (mostly be seen) – a place where a large slovenly socialist millionaire is hailed regularly as a conquering hero – one Michael Moore.

But, the disheveled Moore is the exception at the film festival. New York Magazine described  the scene last May, “as some of the country’s best-dressed celebrities headed to the Cannes Film Festival for another round of cocktails and photographs. Take beautiful and famous people, add a liberal sprinkling of diamonds, and put them on yachts in the French Riviera and you get an event that’s extremely fun to look at.”

And naturally 99.999 percent of the “beautiful” people who show up each year are flaming leftists – leftists who, at endless cocktail parties, discuss their latest cause célèbre, like transgender rights, the oppression of the Palestinian people or just any old Muslim cause.

So I wonder how they will react when the scantily clad “beautiful” bikini set take to the beaches at Cannes during the next festival only to see, or not see, any Muslim women sporting a Burkini.

What? You’ve never seen a Burkini? It is a sight to see – unless you prefer to see a little exposed skin. Then you’re out of luck. One could easily mistake the Burkini for pajamas, covering every inch of skin but the hands and feet. Add the requisite hijab (head scarf) and you’re ready to hit the surf. It may also be mistaken for a really baggy wetsuit. I’m sure the Burkini is particularly comfortable when the wearer gets “wet and sandy.”

So why ban it? Who cares what anyone wears on the beach in Cannes. Well, the Mayor of Cannes sure does. As we are all aware, France has been hit hard by radical Islamist attacks, so naturally, officials are sensitive of any potential threats.

“Mayor David Lisnard issued an ordinance forbidding beachwear that doesn’t respect “good morals and secularism,” noting that swimwear “manifesting religious affiliation in an ostentatious way” could impact public order while France is the target of terrorist attacks.” He called the Burkini the, “the uniform of extremist Islamism, not of the Muslim religion.”

This will no doubt have the limousine liberal set in a tizzy as the Mayor confirmed that the ban is only Islam-related, as the “kippah (Jewish skullcap) and the cross, would still be permitted.” Oh for shame! The Mayor is “profiling!”

Darn right he is – and it’s about time someone did. France has been the target of three major Islamic terror attacks recently (and countless thwarted) and no doubt the Mayor doesn’t want his city to be next statistic.

The film festival, as well as general tourism by the rich and famous is a big deal for Cannes. They depend on it. One attack can mean the end of the entire tourist economy. Just ask the people at the Riu Imperial Marhaba hotel in Tunisia. You can read how they have fared here.

Adding to the Mayor’s woes is the fact that the site of the hedonistic film festival is only about 600 yards away from a Mosque with ties to radical Islam. Of course with over 2,200 Mosques in France, it would be difficult not to be with within shouting distance of one. Imagine a country smaller than the state of Texas having hundreds more Mosques than the entire United States of America.

As it stands now, the ban appears to just be strictly for summer months, but if the Islamist problem doesn’t improve rapidly in France, it is likely to become permanent. It will be interesting to hear a reaction from liberal elitist film festival goers.