Candidate for State Senate Speaks Out on Tearing Down American Monuments 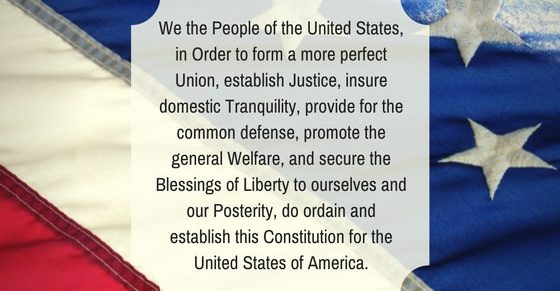 In America, as everywhere in the world, we have made mistakes.

The difference in America, we allow others to stand guard over historical events, times and places as subtle, but conspicuous reminders.

To remove all monuments of the “poorly decided” today, and tomorrow it will be Lady Liberty, the Freedom Bell, and other landmarks.

No one is forced to like, look at or indulge in the historical monuments idealism, but keep in mind that they are replicas as a historical reminder, a part of a great Nation’s struggle.

It is more of a lack of character to destroy and not to hold onto these monuments, deal with the known relevance of their time.

Artist, workers, statesman at the time of these memorials being erected had a much more clear perspective than an out of some blind rage perspective one could muster today.

I as a candidate for State Senator in no way could stand with anyone who believes the best for SC is to remove any Historical monument due to an event that had no relevance to their creation.

The Neo-Nazis, KKK, White-supremacist of today are not the landowners and militias during the civil war.

Today these groups live for death and destruction, while during the Civil War, it was prayed openly not to occur. One side had to win, one side had to lose. God placed his hand upon America and chose the right winner.

We are a humble nation, and should never gloat over winning, but be able to show love and respect for all, including memorials to the fallen.