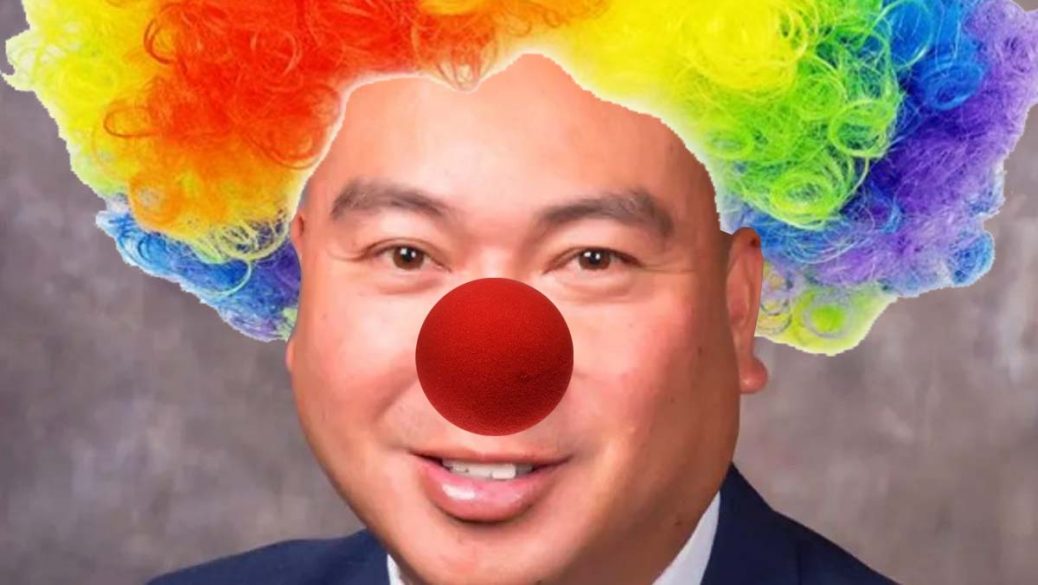 A self-professed leftist member of the Canadian Parliament is being roasted online for a tweet in which he admits to allowing his nurse wife to shovel the snow from his driveway at 3 in the morning.

Jon Reyes, who is the Minister of Economic Development and Jobs and an assemblyman from Manitoba in Canada, seems to have thought he was posting a tweet praising his wife, who is a nurse.

“Even after a 12 hour night shift at the hospital last night, my wife still has the energy to shovel the driveway. God bless her and all our frontliners. Time to make her some breakfast,” Reyes wrote.

Even after a 12 hour night shift at the hospital last night, my wife still has the energy to shovel the driveway. God bless her and all our frontliners. Time to make her some breakfast. ?? pic.twitter.com/91vahySLqO

Twitter users, though, didn’t see the tweet as one praising his wife, but instead found it appalling that this guy was taking pictures and tweeting while his wife was out in the freezing cold shoveling the snow… AND after doing her shift as a nurse!

Worse, others found that he was in his house tweeting about stuff when she was at work and that HE could have been shoveling the snow.

“I should take a picture” pic.twitter.com/ZS3xUvtrSI

Put down your phone and shovel the driveway for her WTF

My wife just finished a double shift in the ICU. I told her yesterday that my caddy's shifting was a bit off. She surprised me by pulling the tranny and swapped the Johnson Rod. I'm going to have a beer in her honour while she cleans up her oily mess. pic.twitter.com/NN0DUajqlQ

Wait. You were up at 2:45 am watching tennis while your wife was working a 12 hr shift at a hospital during a pandemic? Then you took a picture of her shoveling your driveway from the warmth of your home? Good luck dude. I’ve cut people out of my life for a lot less than this. ? pic.twitter.com/lbjmFlffL7

Why didn't YOU do it? And if you legitimately cannot for some reason, why don't you pay someone to do it for you so she can come home to a clean driveway and go straight to bed? What is wrong with you?

That awkward moment when being a beta male is so commonplace that this guy actually took a picture, put it on the internet, and was proud of what he’d accomplished.