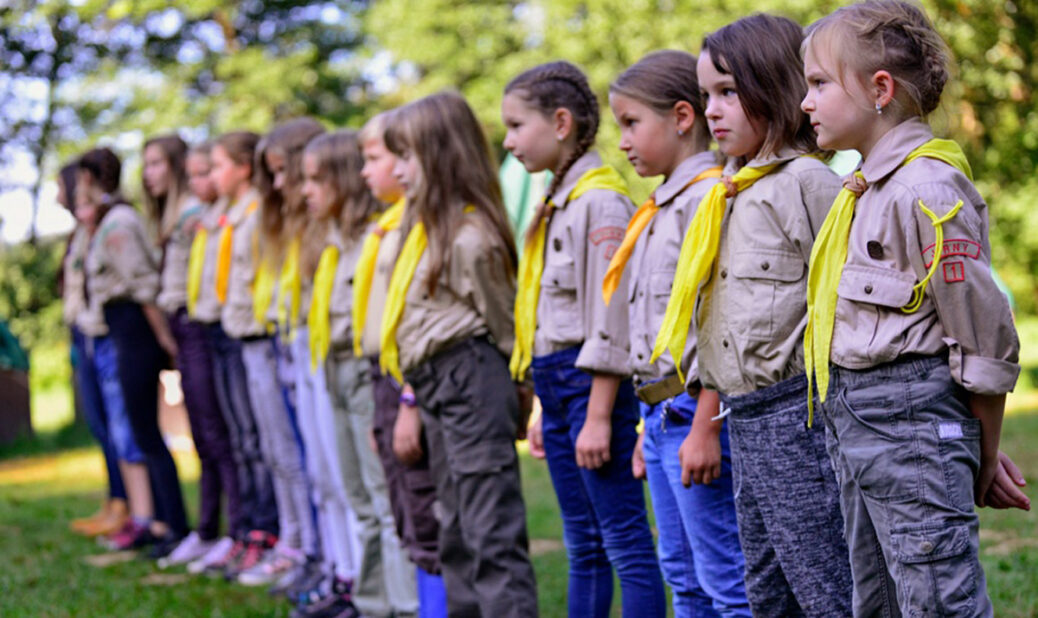 The Canadian Girl Scouts has canceled the name “Brownies” for its pre-teen branch because they think the word is “racist” because it seems to refer to a color… of course it doesn’t at all.

This is all just another example of the idiocy and lies of the left.

The name, created in 1915, replaced the original girl group’s name, which was the Rosebuds. The name was based on the ages-old legend of the brownies from folklore. Brownies were described as small, good-natured spirits or goblins (sometimes called “magical little people”) that would appear during the night and do good deeds around the house, according to “The Brownie Story.”

But, now the Girl Guides of Canada have eliminated the name because they think it is “racist.”

“We have heard from racialized girls and former members that the name Brownies has caused them harm. Some do not want to be part of this branch because of the name,” read an email sent out to volunteers. “Some skip this branch or delay joining Girl Guides until after this branch.

“We cannot continue to use a name that causes harm to any girls.”

The aim, says the organization, is to foster an environment where “more girls … can just be themselves.”

“As the leading organization for girls and women in Canada, it’s critical that we listen to girls’ voices and take action when they speak up,” GGC CEO Jill Zelmanovits said in a press release.

“We are changing the name of this branch to further remove barriers for belonging for racialized girls and women. It is clear that this change is the right thing to do – Girl Guides cannot be represented by a term that causes any girl harm.”

This is all, meaningless, left-wing, woke claptrap.

It has no basis in fact, reality, or morality. It’s just empty woke lunacy tearing down our culture.

But, the is the real goal. The left doesn’t care about making people feel better. Its goal is to destroy our culture.