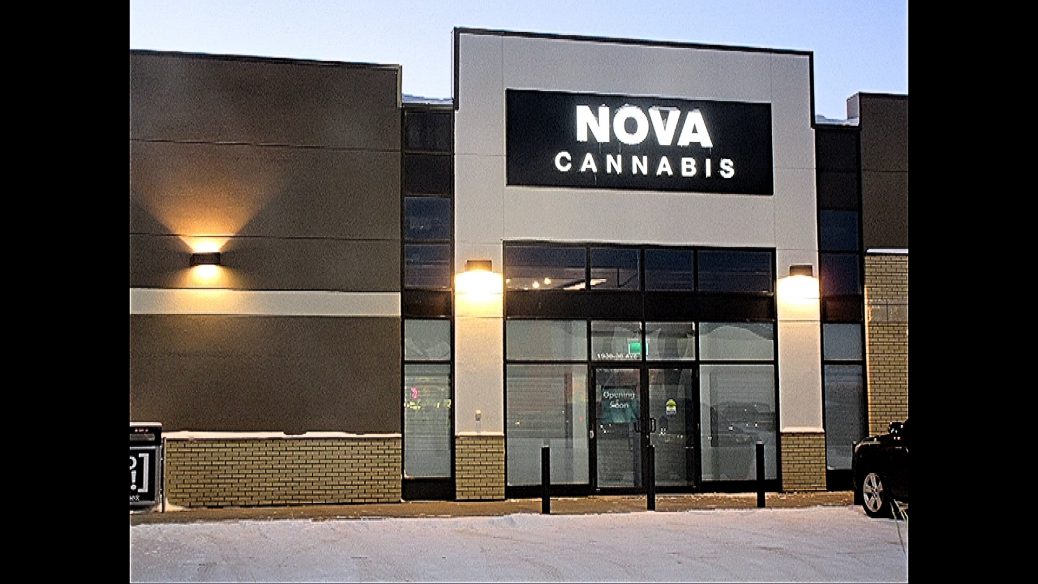 Ignored by profiteering Canadians, studies indicate that the use of THC cannabis while driving impacts your:

THC cannabis can impair judgment and performance in a naïve patient. It also compromises your ability to handle unexpected events, such as a pedestrian darting out on the roadway and doubles your risk of a collision.

But Canada doesn’t care! Canadians now buy cannabis at convenient locations in attractive stores and two minutes later can smoke it on the street or highway. Marijuana is the illicit drug most frequently found in the blood of drivers who have been involved in vehicle crashes, including fatal ones. But Marxist Canada doesn’t care.

Bloomberg reports: “Toronto-based credit ratings agency DBRS released a report on the cannabis industry, highlighting how the sector has essentially legitimized a whole consumer products market overnight. The analysis finds that Canada’s wholesale market for cannabis will be worth between $4 billion to $6 billion annually based on an estimate of 900 tonnes a year.”

Seriously, do leftists need any more damage to their brains and critical thinking capacities?

How many drug seizures did U.S. Customs and Border Protection make last year? Number of pounds of marijuana seized: 4,330,475. Canada grows cannabis and terrorists but still the northern border is not secured. Walls for southern and northern US borders should be a simultaneous event!

If the prophet Isaiah were alive today he would call the manipulators in the cannabis industry, “experts in greed.” In Canada as well as Israel and the US! And knowing the physical and mental damage marijuana use creats, Father Coughlin would call it the “blood business.” But Lenin would be unusually pleased and delighted his agenda for drug abuse in North America is reaching full effect…

The National Institute on Drug Abuse reports, “Marijuana refers to the dried leaves, flowers, stems, and seeds from the Cannabis sativa or Cannabis indica plant. The plant contains the mind-altering chemical THC and other similar compounds. Extracts can also be made from the cannabis plant.

The NIDA continues, “Marijuana overactivates parts of the brain that contain the highest number of certain receptors. This causes the “high” that people feel. Other effects include:

So much more can be said. But are you planning a vacation to Canada? Forget it. The risks greatly outweigh the benefits. The $5 billion to $6 billion Canadian cannabis industry is merely one of the risks with dangerous cannabis-impaired drivers.

And the hypocrisy is that while 30 km (18 mph) speed zones are enforced around every elementary school seven days a week including Sundays – actually a social conditioning for the upcoming 18 mph Chinese smart cars developed by Chinese-expansionist Huawei-type “control mentalities” in Canada – many new cannabis shopping mall stores are within blocks of many of these schools.

11 Negative Side Effects of Using Marijuana