Canada’s Collapse is Almost Complete, as Government Suppresses the Media 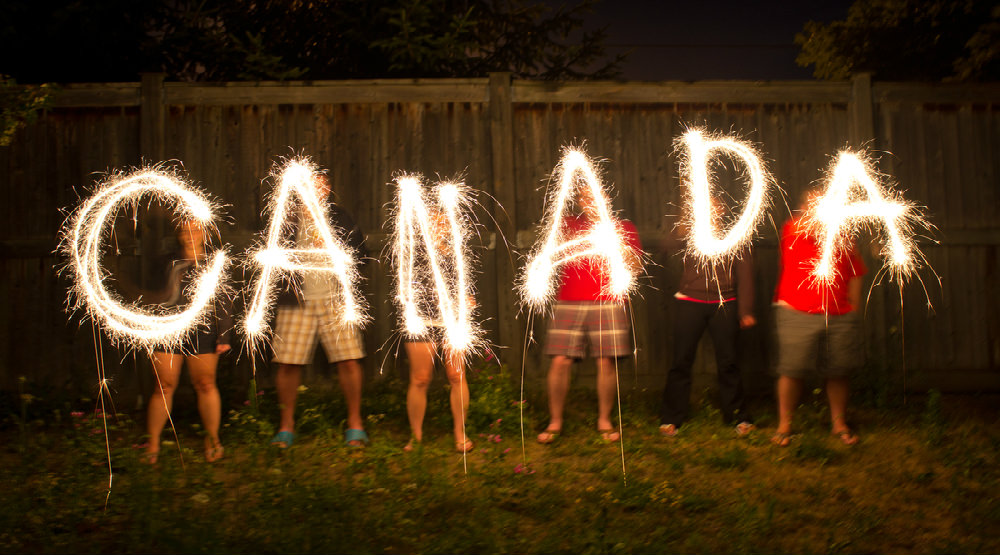 I’m a born and raised a Canadian country farm boy. RAISED On our Ancestral Family Dairy Farm built in the 1830’s, and still in the Lindsay Family today. The photo attached is my little boy and her deserves a world that is safe and secure, and that is all the motivation I need to fight back.

For the past 15 years I have watched, read, and paid close attention to the NWO, Agenda 21/30, The Bilderberg Group, Canadian, American, Russian, China and other Eastern Countries Politics, The TPP, NAFTA, The war in Iraq, Afghanistan, the entire Middle East, the Industrial sector being taken over by China, and other Countries in the East. All that and more added up to me seeing the serious state we are in worldwide, but none so much as our Neighbors to the South the Great USA.  Our Countries have been joined at the hip since the early settlers having families on both sides of the border then under British Rule and Governance.

When one of our countries are in trouble we know we can count on the other country to come to our aid, and that’s the way it’s been through different conflicts, the second world war and still is.

The problem we face is not the people of our nations, it’s not racism, it’s our governments, and multinational corporations, the private banks and the elite power players using our tax dollars and contributions against us the people. We have been lied to all the while the PTB have been tightening the noose to entrap, in order to enslave the population under a corporate world government, not elected but selected.

Our freedoms will be taken. Our rights to have ownership of land, to grow food for nutrition, live off the land among so many other practical assets at our disposal will be gone.

This underhanded Globalist world order operating a shadow government of puppets in positions of power have used our trust and our expectations to fool us through their propaganda machine the mainstream media, to go to war, to rob us through taxes and service fee’s, to hijack the economy all to keep the super rich wealthy and the majority poor so their wealth is worth more and their status secured.. With that wealth they got their power, and with that power they have used it against us the people of all nations including our own.

We have come to a breaking point where the world at large is in jeopardy of devastation, nuclear war, EMP’s, and other means of war that will be utter devastation. If nuclear war insures it will set us back to the stone age for those who survive. All modern tech will be useless, automobiles won’t work, the cities infrastructure will be out of service for good, no sewers, no water, no heat, no cooling, the Nuclear power plants will melt down, the water ways and land will be contaminated for hundreds if not thousands of years after the fact.

Its insanity and the reason those who are in control of this happening is their lives are coming to an end, they are so disconnected from life and humanity, they don’t care if it all goes up in smoke since they are nearly on deaths door to begin with.

It is these people who are the wealthiest, most powerful people on the planet. They will play this out anyway they choose if we do not take control of our countries, our governments, and lives to prevent world war three from happening. The elite PTB are sick, they have intermarried for multiple generation to keep the wealth close to home, and they have no idea what life is like for the other 99.99% of all people worldwide. They are anti humanity, anti Christian, Luciferian murders, sociopaths. Psychopaths. We need to stop fighting each other and band together to fight for our freedom and right to prosper in a safe and humane world.

If we don’t make this one change we are all doomed.

I’m not willing to give them anymore than they have stole from each and everyone of us and I can’t do it alone, but together we can make changes and accelerate to great heights far beyond our imagination and would have if not for the monetary system of slavery we are all enslaved too, that only a handful reaped the rewards at all others expense.

Now is the time for humanity to stand up and take back our freedom, never to relinquish it again.

We are on the right side of right and we can make this global change due to our numbers joining hands to rise up against the tyranny and suppression we have suffered.  That is the job we all have to work toward each day, and each day we grow stronger, more secure until we have made the change as real and as confident as any real change can be made.