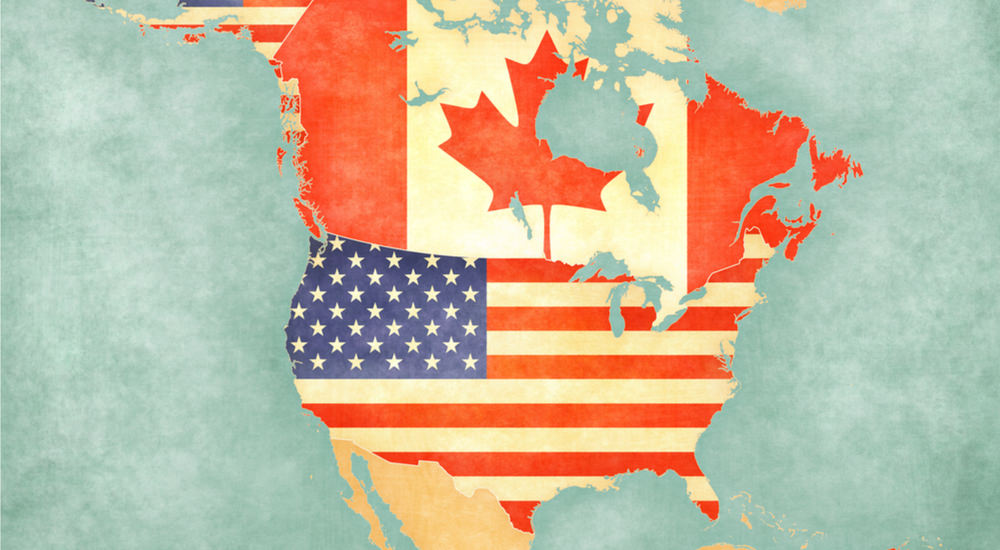 President Trump’s executive order to ban residents of seven Muslim countries from entering the United States is mocked by Canada!

Canada’s immigration minister, Ahmed Hussen, said Sunday, January 29, 2017, that Canadian permanent residents from the seven Muslim-majority countries “targeted” by the US travel ban will still be able to cross the border!

Ahmed Hussen, a Somalian “refugee,” was sworn in as Minister of Immigration, Refugees and Citizenship during a cabinet shuffle at Rideau Hall in Ottawa on Tuesday, January 10, 2017. Sanctioning this was Canada’s young Prime Minister, Justin Trudeau, who has a growing reputation in Canada as “a white Obama.”

Canada’s first Somali-born MP, Hussen has served on the Justice and Human Rights Committee and on the board of Journalists for Human Rights. George Soros funds a challenge grant of $100 million over 10 years to the leftist Human Rights Watch. The grant from his Open Society Foundations is used to expand Human Rights Watch’s global presence – “to more effectively protect and promote human rights around the world.” Such as the “rights” of those now banned from seven Muslim countries including Somalia.

As freely as Trudeau has been giving tens of thousands of Muslim “refugees” unvetted asylum in Canada, a very real threat remains for the U.S.! President Trump’s travel ban is easily circumvented – by otherwise prohibited and ousted citizens of the seven Muslim countries – easily given Canadian permanent residency status, which allows them freely back into America.

Much more is revealed in Candice Malcolm’s Losing True North which reveals the Trudeau betrayal of Canada to Islam.

Officials at Canada’s international airports say the U.S. travel ban has not created a noticeable difference at the airports. This, of course, is reported by Canada’s globalist-sponsored and leftist main stream media supporting the Soros Human Rights Watch.