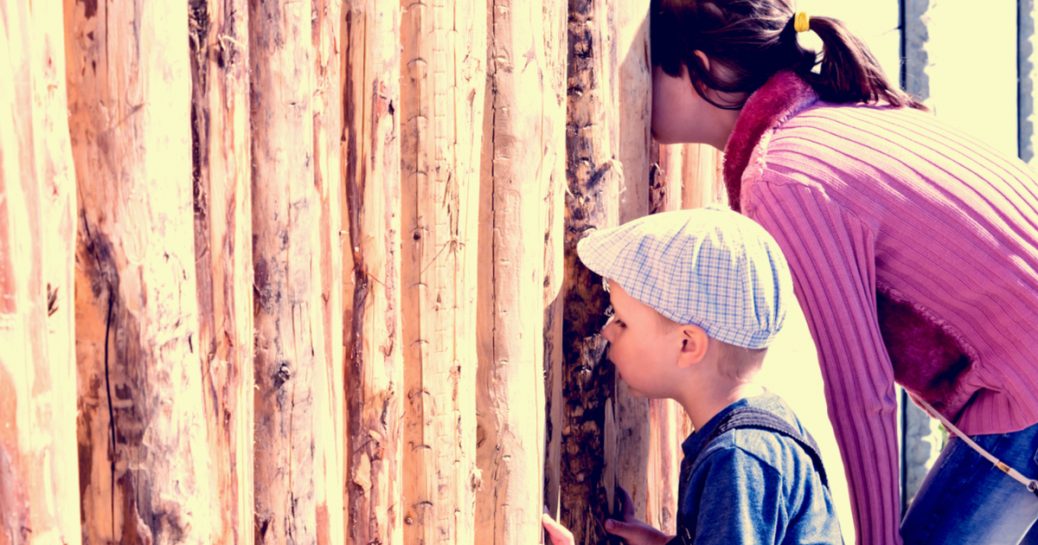 “And children shall rise up against their parents, and shall cause them to be put to death.” Mark 13:12

Do you think the Bible is joking?

Godless Marxist change agents in Canada, working tirelessly for the NWO, are oblivious to the fact they are now fulfilling prophetic Scripture.

Mark 13:12 and Matthew 10:21 sternly and ominously elicit a Divine warning: “And the children shall rise up against their parents, and cause them to be put to death.”

For the Bible is clear that in these days children will betray parents. From the timeless wisdom of Solomon in Proverbs 22:6 we read: “Train up a child in the way he should go: and when he is old, he will not depart from it.”

“Train up a child in the way he should go and he will not depart from it,” in these days is, tragically, perhaps more heeded by dark adversaries of the Bible than by Christians.

Canadian Secret Service summer camps are now indoctrination camps to morph children into pro-active spies. Behind a cloak of “crafts and activities, drills and games,” a dark foundational formation is underway. Indeed, a child’s preparation for family betrayal could not be more fun and enjoyable! In America, a busted Russian spy ring planned to recruit members’ children to become agents, and one had already agreed to his parents’ request, according to current and former U.S. Officials. Members of a Russian espionage ring in the United States included Anna Chapman, who planned to groom children as spies.

But in Canada, clearly in the absence of Trump leadership, Marxists – not known at this time if Russian or NWO – incrementally push forward to prepare child spies, Marxist style, to impose its envisioned draconian society.

Not surprisingly, even Wikihow is complicit with the NWO and Russian agendas with its “How to be a Spy Kid”. Click here! (What America needs is not a Marxist Wikipedia but a pro-Constitutional Ameripedia.)

World history is acquainted with a manipulated and brainwashed cavalcade of child spies. While outside the scope of this article, there were also many never recorded because “The best spies are never discovered.”

Unwitting conservative parents need only pay $198 per child! To be spied on and reported at a later date by their same grateful offspring. Leftist and liberal parents, representing all 85 languages spoken in Edmonton, will appreciate these inroads their next generation makes into society.

How are Americans to view this? As a former member of the Joint Chiefs of Staff High Security Evaluations published, “Canada is one to two years ahead of the US in New World Order manipulation and agenda imposition.”

And Alinsky’s vision is to bring all to rubble, including the traditional family structure.  Let’s hope President Trump will foresee this intended social engineering of children and take the appropriate preventative measures.