Can You Take the High Ground by Pointing Out Someone Else’s Faults? 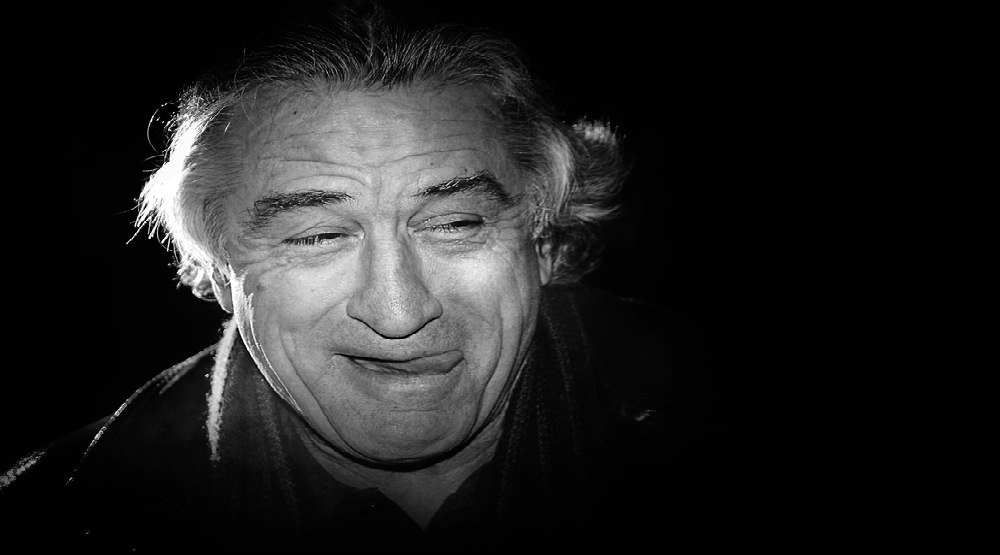 Can an individual by pointing out the faults of others take the moral high ground?

But Hillary Clinton and her campaign staff everywhere, including those among the media, want us to think so. Did John Wesley through his methodically disciplined life ever claim the moral high ground? No. He agreed with the text, “All our righteous acts are as filthy rags.” Yet John Adams believed “Our Constitution was made only for a moral and religious people. It is wholly inadequate to the government of any other.” To that end The Northwest Ordinance, one of our founding organic law documents, required of all new states the same as what was already the case in the original thirteen colonies: “Religion, morality, and knowledge, being necessary to good government and the happiness of mankind, schools and the means of education shall forever be encouraged.”

Good government and the happiness of mankind are results gained from being a religious, moral, and knowledgeable nation of individuals. Those are goals, something to work for, hard for. Being moral to be moral, to take the moral high ground, is not much of a goal at all. How do we recognize moral people? Immoral people? Actor Robert Deniro and Republican Congressman Jason Chaffetz both announced yesterday Trump is a horrible human being and should not be President of the United States. That does not make Donald Trump less moral than they are.

On the contrary, their accusations might make them much less moral than Trump is. Let’s face it Chaffetz and Deniro are major bull shitters. Chaffetz with much bravado (please note use of this word later) has chaired the House Committee on Oversight and Government Reform, an investigative committee without a single positive result, a committee that claims successes actually attributable to the tirelessly stubborn, relentless efforts of Judicial Watch and Wikileaks. Thus safely, recently ensconced in the establishment wing of the Republican Party Chaffetz never gave Trump unrestrained praise. Instead he blandly offered his support, and then bided his time. Eager to bolt, he yearned for yesterday, the slightest opportunity to become a darling of Jeb, Mitt, and John.

De Niro read from a script in a setting designed to make his appearance casually spontaneous to viewers. He knows Trump never was a dog, a pig, a racist, or a liar in anyone’s mind until he ran for office as a Republican. De Niro knows if Trump had run as a Democrat he would have said of Trump, “He’s one Helluva dog, pig, and racist. And he’s one Helluva Yuge liar.” Then he would have allowed some moments to pass for the addition of canned applause and laughter. Such reverential epitaphs that include the term “Helluva” are reserved solely for Democrats, for the likes of the Clintons and Al Sharpton. Sorry Congressman Chaffetz. No Democrat will ever shower you with similar praise. Kinda makes such betrayal pointless, doesn’t it?

Somehow the Left lays claim to the moral high ground when it comes to just about anything. They know best how to heat our homes, where to set the thermostat, what kind of car we should drive, what foods we should eat, what foods we have no right to eat, and how many people should populate the planet. Additionally the Left attributes everything they think we should have a right: a college education, healthcare, marriage, choice of bathroom, and the vote. Those who disagree in their opinion have no right to argue. They label their opposition racists, sexists, xenophobes, and Islamophobes for the purpose of suppressing the valid, real, constitutionally recognized, guaranteed right to free speech, the only real right on the list.

So we are faced with a riddle. We don’t know exactly what the riddle is. It has something to do with the campaigns of Trump and Clinton. It has something to do with which candidate is better and which one is worse. And it has something to do with, “Is there a lesson to be learned?” That’s what riddles are, a puzzle screaming for an explanation. Standing in the way is the dilemma of moral equivalencies in a bifurcated world of competing standards of morality. The first morality, first in time and qualification from the point of view of our founders, begins by saying man is fallen, he will never be perfect, “all things are lawful, but not all things are expedient.” The second morality claims people are only as good as a moral guardian’s laws, regulations, and taxes succeed in coercing compliance upon us. Call it Phariseeism or Utopianism, the forms and results are the same. Both are inspired by men, not God, at least according to the text.

So is the riddle, what do we do about Trump? What do we do about Clinton? Or what do we do about those who just aren’t up to speed, haven’t caught onto the wisdom yet of either Trump or Clinton? How do we unriddle a riddle when the telling, the relating of the riddle has not been finished yet? Are Chaffetz, Deniro, all sixteen of Trump’s presidential contenders during the primaries, and the Clinton activists posing as journalists awaiting a lesson from the master? From Trump? Or are Trump and his supporters awaiting a lesson from a different master? From Clinton?

When we observe and take someone’s story or action as an example to live by we might suspect we have met a master. If he provides a likely explanation indicating what the example is about, we have more reason to think he’s a master. If the explanation and example provide what some call a Eureka moment or simply a moment one knows he has met a new truth or reality, he’s more confident of having met a master. If the disciple does, acts out the knowing the master recognizes the novice might be one of his own. Plumbers, electricians, even truck drivers at one time, all start out as apprentices. It’s the same concept. Learning by example. Politics is just a lot more esoteric. For what can be more esoteric than politics? In comparison even religion has never come close, except when highly politicized such as during the Crusades and the Inquisitions.

Donald Trump said something more than a decade ago he regrets now. He claimed last night in a prepared video statement he is no longer that type of individual; that he has changed, that it was difficult for him to recognize his self last night as that same person from long ago. Some have explained his vocalizations were “locker room banter.” More accurately and to the point we can term it, “Bravado.” Inherent in the definition of bravado is “unsatisfied out loud intentions never truly intended in the first place.”

Trump closed his statement by promising to explain the riddle Sunday night, meaning he thinks he has found the riddle’s end point. Hopefully both Conservatives and the establishment wing of the Republican Party will be open, not closed minded. Perhaps they will take his defense, pivot, and offense lessons to heart during the debate, (unlike Mike Pence who simply went on offense without a defense or a pivot.) will understand, know, and start doing similarly when they themselves meet the fiery, undeserved, character assassination onslaughts of the Left.

If that’s the riddle, Trump’s track record belies the fact he will be recognized the master, at least during this election cycle.