Can I Survive the Spring? 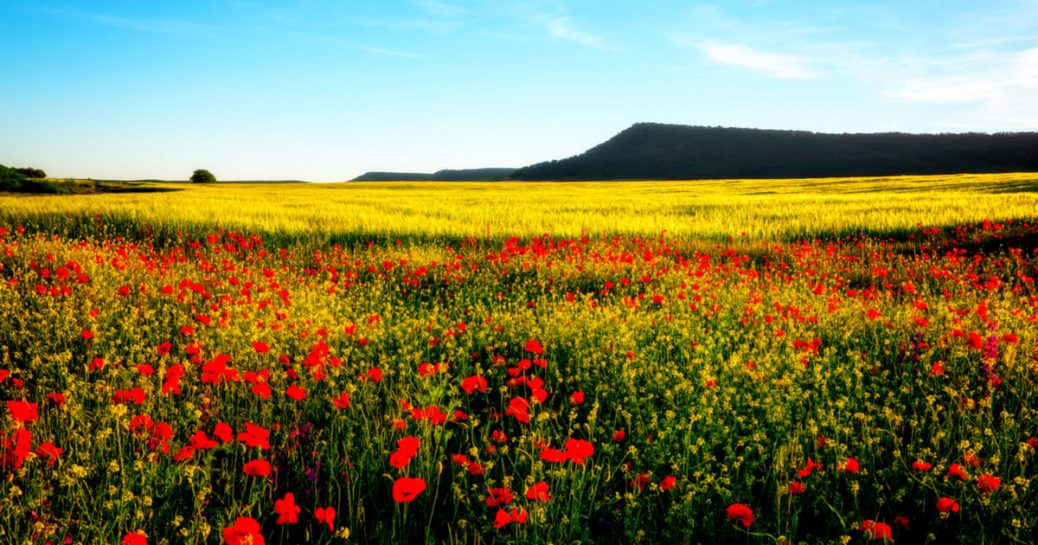 I hope all is well. The essay you are about to read is total foolishness. Don’t you think it time to have some foolishness break up the monotony of partisn politics? Just thought I would give it a try.

How can one not love the wonderful world of spring. We just survived another New England winter and we are all looking forward to the beginnings of our gardens, outside bar-b-q’s, and just getting the hell out of our homes. This wonderful time also represents the beginning of attempting to fix all that was destroyed during our long winter months.

Since a small piece of my siding fell off my home during the last winter wind storm I thought it best to get away from the little jobs I had put off for the past decade or so and tackle a man-like one. The piece that fell off was part of the roof rafter. Clearly understand I have no idea as to what a rafter is. It was only a 4 x 4 inch piece that was more for appearance then for protection. In fact, my wife never noticed it and I wouldn’t have either had it not been for it falling in front of me when I was outside.

I borrowed a large aluminum ladder from my neighbor who tried to talk me out of even thinking of using a ladder. After he saw I was determined to do so he told me he would keep a watch in case I needed a trip to the hospital. I laughed and told him he was looking at the new me who was able to fix anything or at least somethings.

I placed the ladder on the side of my house angling it so it would be secure. I did notice a bit of a breeze that afternoon but not enough to stop me from completing my task. Looking up at the corner of my house and seeing where to attach the piece of siding I thought this would be an easy task. All it needed was a single nail to hold it in place but because I wanted to do the job right I grabbed a couple of nails in order to make the siding immovable.

Half-way up the ladder I noticed the wind had picked up a bit. I laughed because has there ever been a time when one climbed a ladder when the wind didn’t pick up. At first I thought to stop and wait until the wind went away but I noticed my neighbor watching. Since I did not want to represent another failure to the neighborhood I continued by climb to my roof. The wind then mysteriously gained momentum and I felt as if I was climbing a giant aluminum mast of a very small friggette in the middle of a nor’easter. Images of the captain of a ship climbing the mast asking God if this was all he or she had ran through my mind. I wondered where the hurricaine was or wondered where the largest ever tornadoe to hit New England was hiding.

As soon as I made it to the roof I grabbed the top shingle holding on to dear life. I just discovered I was acrophobic. Birds started circling around my head hoping they could make me fall and thus have one last human on their planet.I laughed because it was one heck of a time to do just that. As I grabbed for the roof I dropped both nails and the small piece of siding. My only task of the day would not be complete. I also wondered how my summer would be holding onto the top of my roof. The alternative being sentenced to physical therapy.

A few minutes later my neighbor, who must have just suffered through a coughing attack because his eyes were totally watered, called to me from the bottom of the ladder. He coaxed me down by promising he would keep my adventure a secret. Of course in the past he never has.

My next task was to fix the mail box of which the snow plow was not too kind to. After spending hours attempting to remove the old post with a new one I decided mail wasn’t that important after all. Also since I had few fingers left that weren’t bleeding I decided to call it a day.

My wife came home that afternoon seeing that my hands were bandaged, and a small piece of siding was on the kitchen table. She never asked about any of those things. I guess it was because she is used to my handyword and once again convinced we were going to put our handyman’s kids through college.