California Wildfires Were 100 Years in the Making 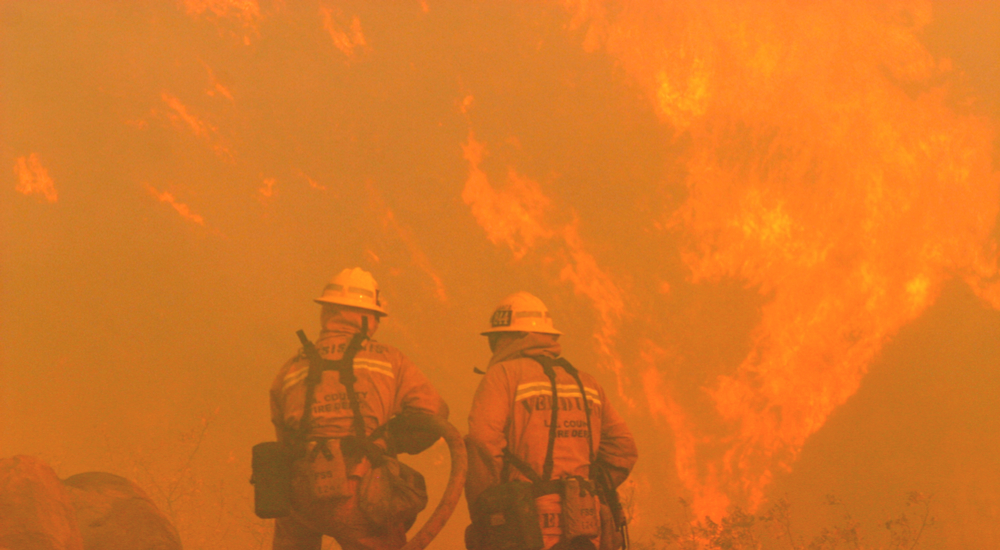 I think all would agree that the California wildfires have been a tragic loss to life and property. The devastation caused has been

nothing short of catastrophic. Video and pictures of the town of Paradise should cause anyone’s heart to sink.

However, this is not a disaster born of natural causes, but human-caused, and most of these wildfires could have been mitigated if not prevented all together, should the State of California and the federal government have heeded decades old warnings.

The federal government, for a century or so, has been taking various States’ forested lands in order to prevent mining, logging and “urban sprawl.” There goal is to keep these forests as pristine as possible, unaltered by human hands.

The report begins with a simple declarative statement. “A century of mismanaging Sierra Nevada forests has brought an unprecedented environmental catastrophe that impacts all Californians.”

“The federal government owns nearly 60 percent of the forests that cover one-third of California…” This is germane in that even if the State of California wanted to properly manage these forest lands, they are not able to.

Unfortunately, the State of California doesn’t have a proper management plan. Quite the opposite. California’s environmental warriors have seen to this. One could easily and correctly conclude that as California got greener, the dangers of devastating wildfires increased exponentially.

The report states that, “A plague of bark beetles following years of drought has killed 129 million trees and counting.”

Yet so concerned have they been with greenhouse gas emissions and global warming that, “Many of the biomass facilities that might have burned millions of dead trees for energy have closed or are closing.”

The timber industry, experts at “thinning overgrown forests to their original condition,” is under constant assault by environmentalists.

Both federal and State agencies, have for a century, opted for immediate fire suppression instead of controlled and prescribed burns. In other words, crews are dispatched to immediately put out fires instead of allowing nature to cleanse itself. This again stems from their efforts to minimize carbon emissions and improve air quality. The result is untold square miles of dense undergrowth and highly combustible ground cover – perfect tinder for runaway wildfires.

And their shortsighted eco-mismanagement has nullified any air quality benefit they may have thought they gained, not to mention the as yet undermined loss of life and property.

“Success will require willingness over the course of years to invest more for proactive forest management, including greater use of prescribed burning, and less reliance on reactive firefighting.”

But none of these warnings and recommendations made by the Little Hoover Commission will have any impact unless and until the federal and California governments’ stop taking their marching orders from the green lobby.