California Such a Hell Hole, Residents are Moving to Mexico to Find More Affordable Living 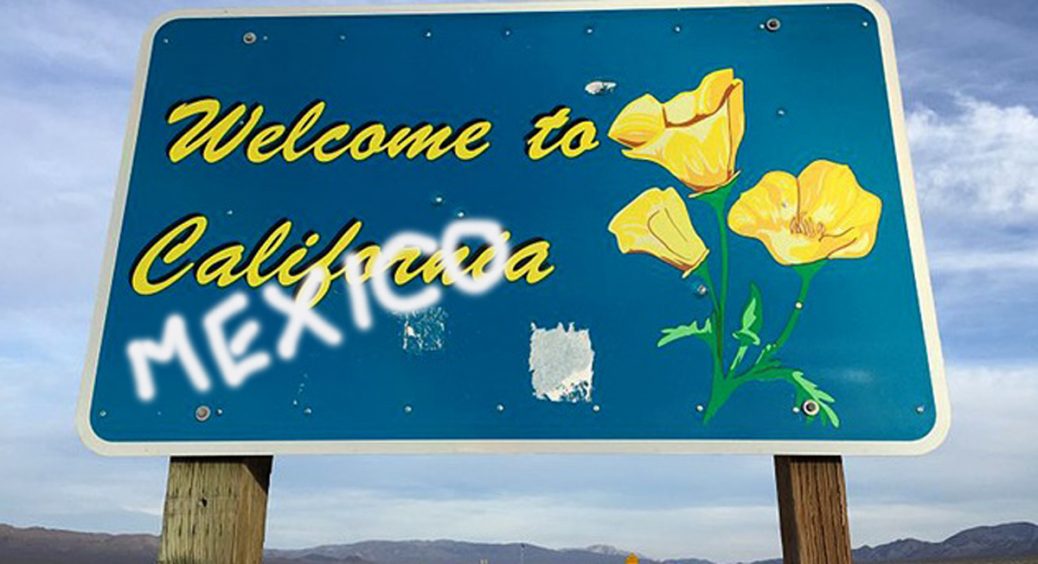 The people’s republic of California has now become such a hell hole that residents are moving Mexico, of all places, to find more affordable living.

Housing prices, lack of jobs, and extremely high taxes are chasing tens of thousands of Americans to a foreign land, according to reports.

“I would say at least half are coming down from California,” Darrell Graham of Baja123 Real Estate Group told CNBC. “Suddenly the cost of taxes, the crime rates, the politics, all the things that people are unhappy with in California are coming down to Mexico.”

Roughly 200,000 people commute between California and Mexico every day because “many of them work in California and live just below the border in Baja California due to its proximity,” according to the report, which called the phenomenon: the “California exodus.”

Besides high housing costs, which reportedly average around $800,000 in the state, remote work has given Californians the opportunity to seek out cheaper places to live in Mexico while reaping the financial benefits of working in the United States.

Many ex-patriot Americans living in Mexico say they chopped their monthly budgets in half by moving south.

This is what the Democrat Party does. They destroy everything they touch.