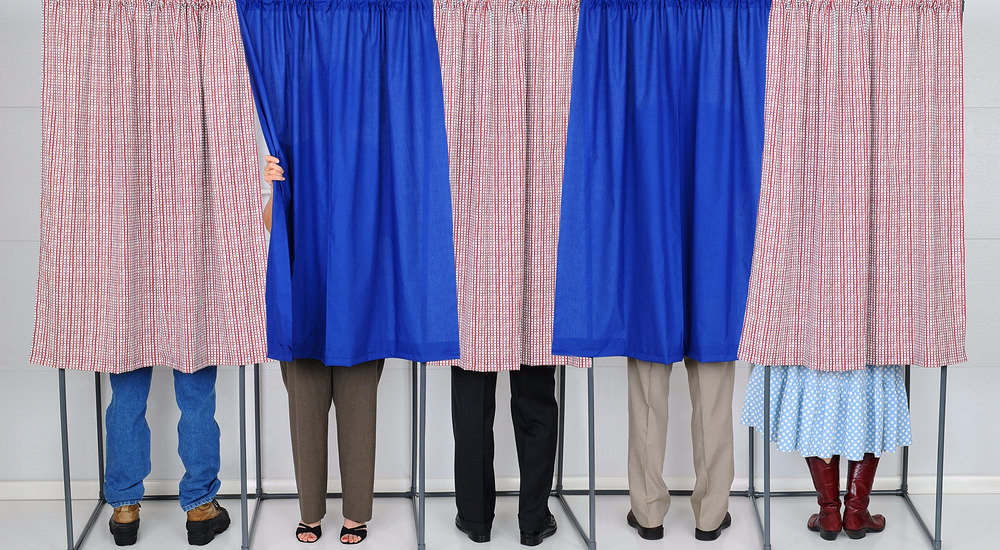 SACRAMENTO 11/1/16–California Governor Jerry Brown is better known in the Golden State as Governor Moonbeam, and for good reason. First of all, Brown, seemingly not knowing who or what he is, started his adult life in a Jesuit School, training to be a priest. He then switched to Buddhism, a religion that first requires adherents to empty their minds so as not to be distracted by things of the world, a discipline that has been consistently demonstrated throughout his governmental life.

He has used billions of dollars to construct a bullet train that nobody needs, or wants. He spent billions more on a project to drill huge holes under the Delta to ship water from drought weary Northern California where fields are parched, country clubs are closing due to the lack of water for the greens, and Central Valley, one of the world’s main suppliers of vegetables and fruits, needs every drop of water they can get to survive. They have too little as it is. Yet Brown wants to take what little water they have to give it away to others.

He wants to ship this life saving water to Southern California so that basically, the rich movie stars can water their lawns surrounding their mansions and keep their swimming pools full.

Brown throws billions of our tax dollars away on these empty-headed projects, while at the same time,The VA hospitals in California are all short handed in staff (to save money) causing delays of treatment for these vets who gave their all to serve America. Many who suffered life long injuries as a result, must now wait approximately 6 months to get an appointment with their Primary Care Physicians when they should be able to get help immediately. This is not acceptable.

Plus there are thousands of homeless veterans who need assistance, which those billions of dollars, yes with a “B”, virtually thrown away on useless political malfeasance. There are a lot of paybacks through political contributions gathered by pushing activities that are no good for anyone but the politicians. That is the whole problem. Greed, money and politics.

HOWEVER: The most insane bill of all, that Gov. Moonbeam concocted last year was to allow non-resident illegal aliens to vote in this coming election, which supposedly is against Federal Law. At this moment, there are at least 3 million “undocumented” immigrants in California that we know of. In reality that number can easily be double that number since there are millions we don’t know of.

And how did Brown orchestrate this expansion of votes for democrats?  He accomplished this by concocting a law allowing illegals to obtain California drivers license, NOW GET THIS, which automatically registers them to vote. The purpose of this cunning deception is to increase votes for Democrat Communists and to put Hillary Rotten Clinton (oops-typo) in the  Oval Office, who will be the final blow for the destruction of America, which will then become part of The One World Order under Communist Dictatorship.

Now, sit down before reading this: Over half of all drivers license’ issued in California were given to individuals who are in the state illegally.  So simply run across the border and you receive all benefits and can even vote for the ones who let you stay and who “gives me stuff.”  Meanwhile, those who try to do it right must wait in line for years until all the paper work is completed.

According to journalist Tony Elliott’s story in Freedom Outpost, in 2015, California Governor Jerry Brown quietly signed the bill giving full voting rights to illegal aliens. This gives them the right to vote in all elections from a local level to national elections, including that of choosing who will become President. The sheer number of them can swing an election anyway the Democrat Communists want it to be.

Not only that, but they receive welfare, in-state college tuition, medical care and housing, all at OUR expense. At the same time that there are hundreds of homeless veterans on the streets in San Francisco, Oakland, and Los Angeles who get NO help or even consideration.

The illegal voting numbers are double that of legal citizens. So yes, elections ARE rigged and the upcoming one even more so. Even though, again, it is against Federal Law for non-citizens to vote in any national election. Now think about this carefully.

According to Federal Law, California votes must NOT be counted until which time the state can prove that no illegal alien vote was cast in national elections.  Get that? All votes must be put in limbo until it is proved that no illegal alien vote is counted, meaning that no delegates can be awarded, halting the election. Then all hell will break loose.

California votes MUST be disqualified. Millions of people who have no right to be here in the first place must NOT be able to vote and have those votes counted. There is no country in the world that allows non-citizens to vote….except this one. Indeed, those who do try to do this in other countries can be arrested and jailed, and that includes Mexico.

Demand that there be monitors at every poll station and stand ready for action.

Pass this vital information to all your friends, and on all social media. We cannot allow the Communists to overtake this country and that is exactly what they intend to do, and the clock is ticking.  We are facing a potentially violent week ahead.

To see this entire story as published in Freedom Outpost click this link: