California to Give Taxpayer Money to Help Illegals Fight Deportation! 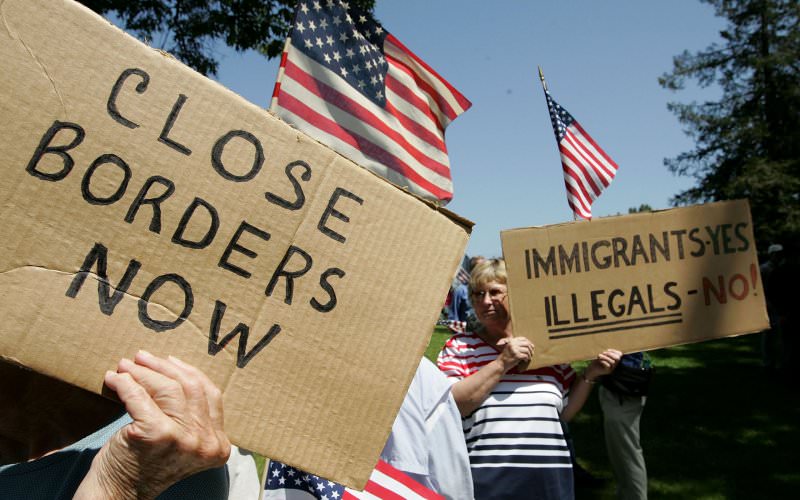 According to LA based radio-station KPCC’s interview with Janice Hahn’s mouthpiece Liz Odendahl said “The idea is to set up the legal fund with $1 million in the first year, then obtain matching funds from public or private donors.” She further explains the move was designed to proactively provide illegal immigrants with “supports” before President-Elect Trump takes office to short-circuit his pledge to deport illegal immigrants across the country.

The idea of using American taxpayer funds to benefit illegals is outrageous and patently un-American but is not new to California. In 2014, Governor Jerry Brown (D) “authorized about $3 million annually for nonprofit legal services providers to represent unaccompanied minors arriving at the U.S.-Mexico border.” The county officials are also calling on the state to broaden its funding for immigrants’ legal services.

If the county uses public funds, “any taxpayer could sue the county to challenge the deployment of those funds in a way that might well be illegal,” he said.

These LA county officials should, clearly and indisputably, lose their jobs and, in the opinion of this writer, be brought up on legal charges. American taxpayers entrust public officials with their hard-earned dollars, not to give to illegal and uninvited illegal immigrants who have broken U.S. law and should not be in this country to begin with.