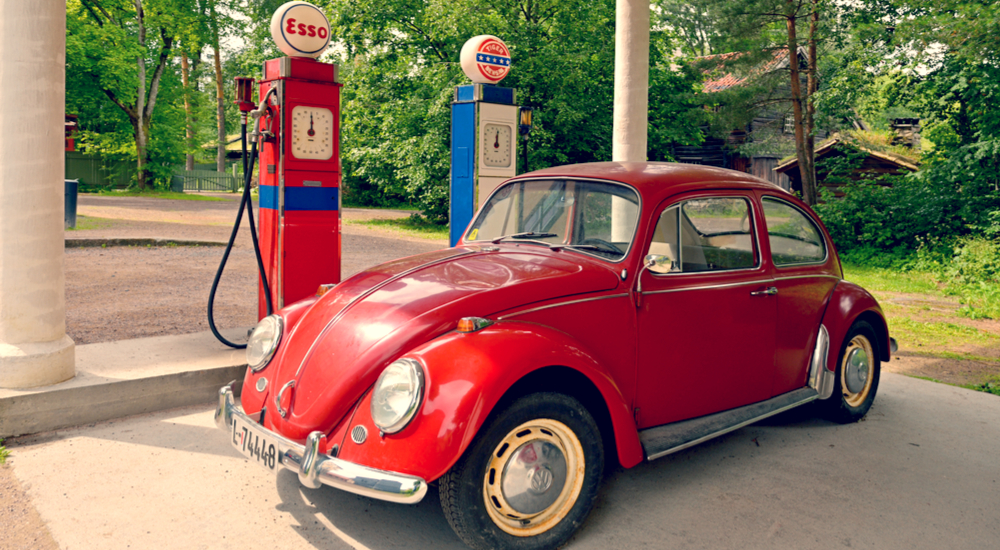 As one with the credentials of graduate physical science, eight years teaching experience, extensive publishing experience, a US Patent and filings, having long railed against the insanity of “anthropogenic,” man-caused, “global warming.” I’ve had over 3,000 credentialed scientists review my paper, “CO2 Is Innocent,” including a simple demo-experiment showing CO2 does not heat the atmosphere with infrared, IR, heat energy from sunlight and not one objected to the hypothesis. Furthermore, increasing CO2 in air cools the atmosphere as it did through World War II which over one million meteorological records show happened in response to burning down Europe and Japan which generated millions of tons of CO2:  I am astounded to see this insanity, so easily shown false, expanding like a disease entity intent on killing the host:  The economy of planet Earth!

France, the United Kingdom, India and now the state of California plan to phase out gasoline and diesel-fueled vehicles.

In January California Assemblyman Phil Ting introduced a bill that to ban the sale of new cars powered by internal-combustion engines after 2040. The San Francisco Democrat claims it is essential to get California drivers into  electric automobiles and trucks if the state is to meet its “greenhouse gas” reduction targets, since the transportation sector accounts for more than a third of all CO2 emissions.

There are no “greenhouse gases.”  A greenhouse is a structure with a clear glass or plastic covering admitting IR radiation depending on the angle at which it strikes the clear surface.  At any sun angle below 45 degrees a greenhouse reflects all IR or light energy.  It only gains heat between 9 AM and 3 PM.

“Warmers” say the CO2 layer at the top of the Troposphere, which is 6 to 12 miles high and the Stratosphere, the beginning of outer space, acts as the cover on a greenhouse.  That is not physically possible as it requires the formation of a surface.  Gases cannot form surfaces. Liquids and solids can form surfaces as their molecules are in contact.  The word “Greenhouse” has long been a comity code between corrupt scientists with the message, “Let me get away with my fraud and I will support yours.”

We have produced a paper for the general public entitled “CO2 Is Innocent” with all the science explained so any high school graduate can understand it and the demo experiment included visibly proves what we say.  It is at https://sciencefrauds.blogspot.com   It can be clip-copied, printed and authenticated by any physical scientist or high school science teacher.  Meanwhile in California:

The state committed five years ago to put 1.5 million “zero-emission vehicles,” such as electric cars and hybrids, on the road by 2025. The goal is to have the cleaner cars account for 15 percent of all new car sales annually with the objective of having 100% electric cars in seven years!  There has been no legislation on out-of-state cars.  What if Californians register gas burning cars in another state and keep them in California?  What about all the antique and racing prototypes?  This is a mess many ways:

The program is failing as battery lives, ranges and prices are outrageous and the “900 pound Rhinoceros” in the room is the fact that battery prices will go “through the roof” as the “rare earths” needed for them vanish.  Had we not wasted a trillion Dollars on “Man In Space – Going where no man has gone before because it was stupid,” and put the money in oceanography we would have a marine metal recovery system in operation.

Less than 300,000 zero-emission vehicles have been sold in California, and they accounted for less than five percent of new car sales in the last six months.

In a typical political solution to the problem the state legislature is adding new taxes on fuel to fund fuel-less cars not realizing the success of that program also eliminates the money it produces.  You cannot make Democrats up.

France and  Great Britain both intend to ban the sale of new gas and Diesel cars after 2040 while India claims they will do it by 2030 and China has said they will ban the production and sale of “fossil fuel” cars “…in the coming years.”  The Chinese likely think western politicians are idiots and they will hand the world over to Chinese domination by default, which America is doing now if you pay attention to our national debt and realize the incorruptible nature of mathematics it is clear we have created our own “Destruction Clock.”

The punch line, or paragraph, in this insanity is that no one has bothered to answer the question, “From where does all the electricity come for these cars?”  Moonbeam Brown will immediately respond, “Solar panels!” But, no one has told him they only deliver six hours a day and it is not possible to build enough panels or storage for all the cars and trucks.  Every model of demo cars and trucks is a scam and their makers know it unless we burn a lot of coal or gas to make the electricity when needed.  Ever obstreperous Jerry Brown will have a nonsensical answer to that question. All the Chinese have to do is wait.