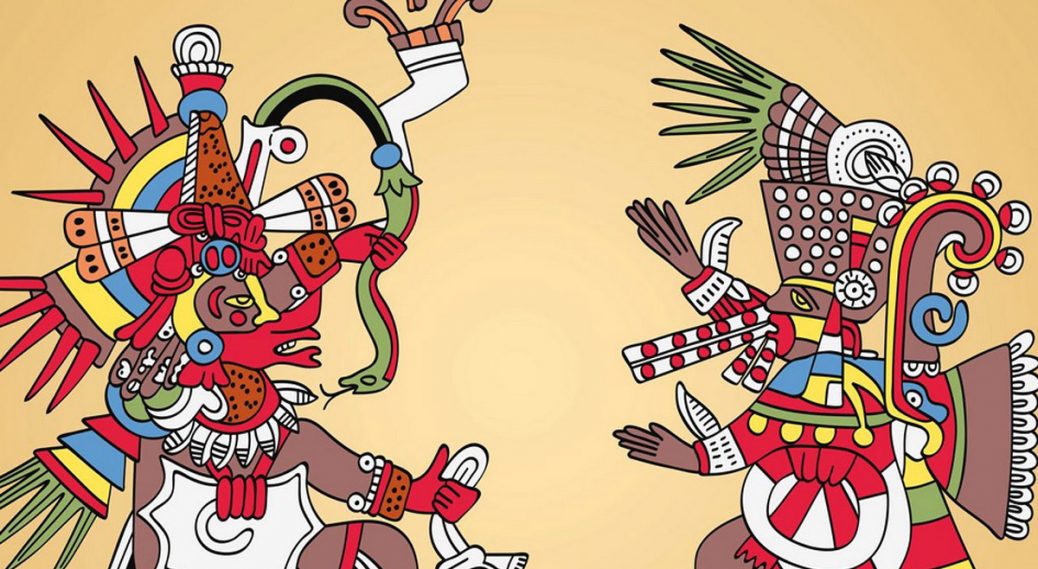 The state of California is finally agreeing to stop forcing kids to pray to an Aztec god in schools.

Parents sued the state to stop kids from being forced to pray to Aztec gods as part of the state’s so-called “diversity” initiative. Finally, the state has agreed to stop the practice as a settlement to the lawsuit.

The settlement requires California to remove the “In Lak Ech Affirmation” and “Ashe Affirmation” from the online ESMC and notify “all school districts, charter schools and county offices of education” that the prayers were deleted.

“It is contemplated that the notification will also convey” that ESMC content should not be used “as prayer, or any other form of religious act,” which would violate the State Board of Education’s “longstanding policy and guidance.” The SBE and California Department of Education also agreed “not to encourage” the use of the prayers in schools.

The state continues to dispute that the prayers’ inclusion violates the California Constitution’s religion proscriptions.

The Thomas More Society represented Californians for Equal Rights Foundation, which filed the lawsuit. The state agreed to pay $100,000 to cover their legal fees.

California has worked diligently to eliminate any semblance of Christianity in its schools citing the non-existent “separation of church and state” it claims is in the U.S. Constitution. But here they have put in the religious practices of Aztecs who used their prayers in association with their murderous practices of human sacrifice.

But, you know, diverrrrsity, and stuff.