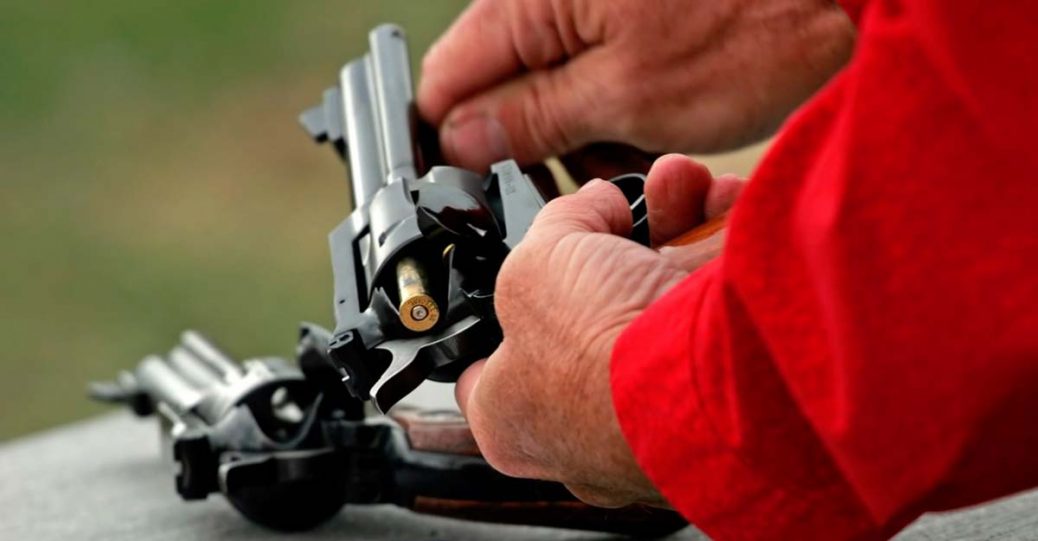 A federal court in California has ruled that L.A.’s shutting down of gun stores using the pandemic as an excuse was unconstitutional.

The 9th Circuit Court ruled that Los Angeles County and Ventura County’s closing down of gun stores was unconstitutional, paving the way for the gun stores to files lawsuits against the governments.

Michael Jean, NRA’s director of the Office of Litigation Counsel, released a statement celebrating the decision.

“The court today rightfully recognized that Los Angeles County violated Second Amendment rights when it shut down gun stores and ranges in the beginning of the COVID-19 pandemic,” Jean said. “This is an important decision. It ensures that California — or any state — cannot use a crisis to trample on the Constitutional rights of citizens.”

“The orders by Los Angeles and Ventura counties closed down gun stores and shooting ranges even while they allowed businesses like bike shops to remain open,” the president of the Crime Prevention Research Center, John Lott said. “Despite rising crime, the counties made it impossible for people to exercise their right to self-defense, to get a gun, or even try to get a concealed handgun permit for protection or even buy ammunition. The judges’ unanimous decision complained that the counties didn’t even try to justify what businesses they decided to close.”

Trump appointee Judge Lawrence Van Dyke said that the Second Amendment “means nothing if the government can prohibit all persons from acquiring any firearm or ammunition… These blanket prohibitions on access and practice clearly burden conduct protected by the Second Amendment and fail under both strict and intermediate scrutiny.”

This is a win for the Second Amendment and our constitutional freedoms.