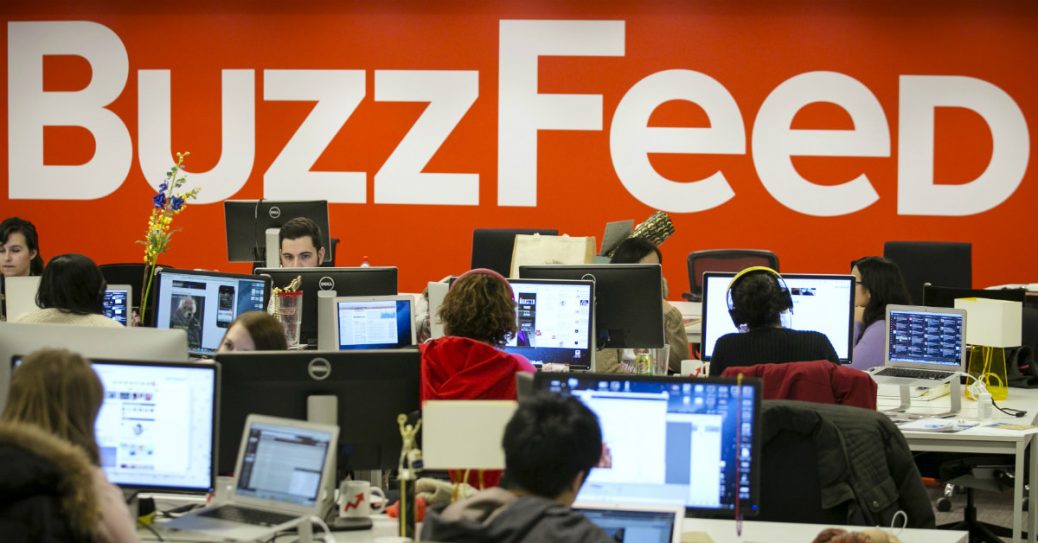 Truth should be a magnet to journalists. They should fly to it like moths to a flame. Moreover, they should question every potential truth until they can determine beyond a reasonable doubt that it is indeed verified. That’s not to say there’s no room for speculation when the evidence is strong, but BuzzFeed’s release of an “oppo dossier” on Donald Trump’s alleged Russian connections does not fall into this category.

The evidence is not strong. Confidence is not high. The only thing giving the devastating report any credibility is that it’s being considered a potential threat by the intelligence community. Releasing the details is journalistic irresponsibility at this stage because they allow the general public to jump to conclusions about the President-elect before the information can be verified.

As I posted elsewhere, the cat’s out of the bag so it must be addressed. These allegations are bad. They’re much worse than anything Trump (or any President for that matter) has been accused of in the past because they insinuate that an American President may be compromised by a foreign government. If this isn’t debunked by the intelligence community quickly, there will be a stigma on every action that Trump makes in favor of positive Russian relations throughout his administration.

Some would say that it’s for this reason that the American people need to know about it. To that I say, “No, we don’t.” We need the verified (or at least highly likely) truth. We don’t need rumors. This can no longer have an effect on the election, so it’s useless in that regard. It can have no effect on the investigation; the intelligence community briefed President Obama and President-elect Trump on it already so we know that they’re taking it very seriously. They didn’t need Buzzfeed to push them to work harder towards the truth. This does three things:

There is no vindication possible here for BuzzFeed. If the report turns out to be partially true, they are not instantly justified in publishing it because doing so did not help to bring the truth to light. There are times when journalism is necessary to focus the attentions of politicians, law enforcement, watchdogs, and the intelligence community. This is not one of those cases. BuzzFeed took a huge risk for America that can only bring two potential self-serving rewards: page views and notoriety. If the report is proven to be true, their release did nothing to aid in its discovery and only benefited them. If it turns out it’s false, they hurt America by compromising the validity of a President while causing permanent damage to the administration’s credibility in foreign relations. Do you think other foreign governments will believe U.S. intelligence if they say that the report is false?

That BuzzFeed is becoming more of a mainstream voice of American journalism should be considered a travesty, but unfortunately it’s real. They’ve taken a huge step towards becoming the epitome of yellow journalism, and still Americans will flock to their stories. In their attempt to take down a President, they’ve demonstrated how the press is systematically taking down America.