The Business of Climate Alarmism 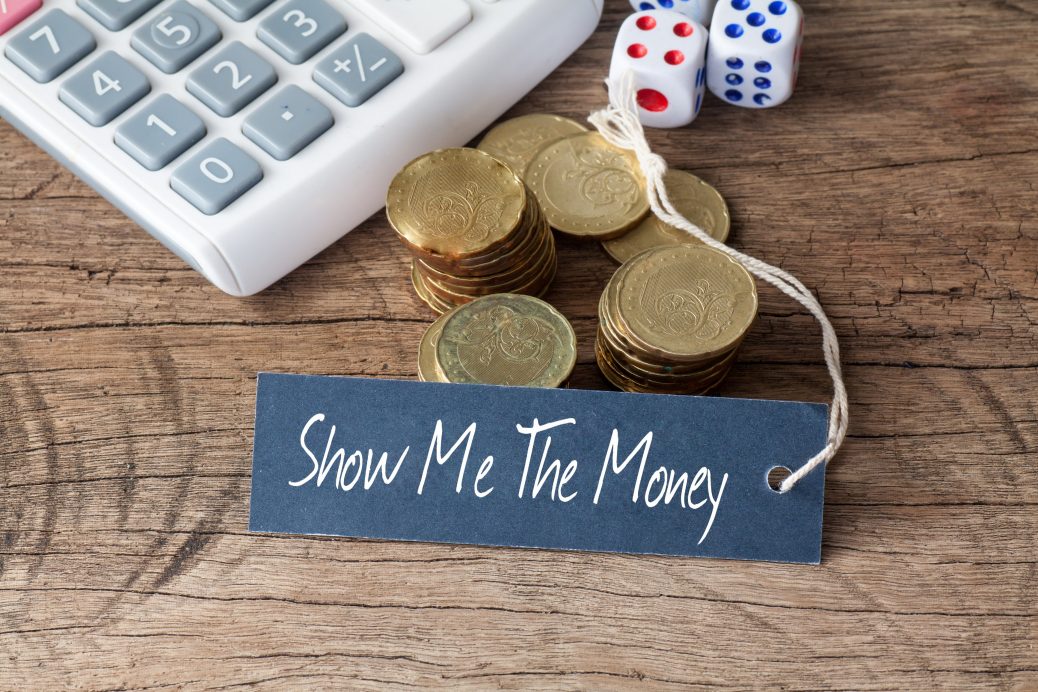 Despite the endlessly repeated and demonstrably false mantra that anthropogenic (man-caused) climate change is “settled science,” it remains an unproven hypothesis which is based primarily on frequently discredited computer models. In fact, climate change alarmists have yet to produce one iota of empirical scientific evidence that human activity significantly affects the earth’s climate.

Notwithstanding the alarmists’ often outlandish predictions, contrary scientific studies and alternative explanations based on natural climate factors (such as ocean currents and solar cycles) are debunking their “settled science” claims with regularity.

This begs the question: How and why have the alarmists succeeded in convincing such a large portion of the general public and policy makers — including the drafters of the 2016 Democratic Party platform — that human activity is having a dangerous impact on the climate?

The answer is that climate alarmism is a multi-billion dollar business.

It’s estimated that U.S. government expenditures on climate change were $165 billion from 1993 to 2013. Added to this are the hundreds of millions raised and spent by environmental, charitable, and other “non-profit” organizations, as well as the enormous costs to the private sector of complying with environmental regulations.

The total annual worldwide cost of the climate change industry has been estimated to be an astounding $1.5 trillion.

With so much money sloshing around, the proponents of climate change alarmism clearly have a strong financial interest in convincing policymakers and the public that their doomsday predictions are real. Some of the major beneficiaries of this alarmism include:

While this essay focuses on the above, there are many additional beneficiaries, including government bureaucrats and politicians, insurance companies, rent-seeking utilities, and Wall Street “carbon credit” speculators.

The academic community provides the intellectual fuel that powers the engine of climate change alarmism. Within this community, research grants are the lubricants that keep the engine running.

The genius of the research grant system is that it is self-regulating. It is no accident that there are few (if any) dissenters from alarmist orthodoxy in major universities or climate research institutes. Those who do dissent risk loss of tenure consideration, as well as professional censorship and ostracism.

Since 1989, the federal government has spent over $32 billion on climate change research. With Obama repeatedly claiming that man-caused climate change is a bigger threat than terrorism, it’s a safe bet that virtually all of this money is funneled to alarmist researchers. An alarmist bias has also been found in the EPA’s internal procedures for awarding research grants.

Charitable foundations also pour millions into alarmist research. Via a circuitous route, these millions go to “…far-left green groups…which in turn send staff to the EPA who then direct federal grants back to the same green groups.”

Environmental organizations like the Sierra Club,* Friends of the Earth, Greenpeace, the Natural Resources Defense Council (etc.) have an obvious and direct financial interest in promoting climate alarmism.

It’s hard to pin down the exact amounts that these “non-profit” organizations rake in each year, but it’s in the hundreds of millions. Most of this funding comes through direct mail and online solicitation, government grants, contributions from charitable foundations, and wealthy individual donors.

The Sierra Club claims over $79 million in assets; in 2012, Greenpeace raked in over $368 million from fundraising alone. (For more information on environmental group financing, see biggreenradicals.com.)

*For comic relief, see the youtube testimony of the Sierra Club’s president, who endlessly repeats the thoroughly debunked “97% of scientists agree” myth like a mantra.

Alarmist jihads against fossil fuels are almost always accompanied by proposals for their replacement by “renewable energy” sources.

The politicians and environmental activists who promise this replacement are either fantasizing or being deliberately deceptive. As Europe has already discovered, wind, solar, and biofuels can never provide more than a small fraction of our energy needs at anywhere near an affordable price.

Renewable energy companies depend on lavish government subsidies and tax credits to stay in business. Since 2000, federal, state, and local subsidies to the wind industry alone totaled $176 billion.

Although it accounts for less than 1% of energy production, subsidies to the solar industry reached $5.3 billion in 2013; solar industry executives admit that it would collapse without subsidization. The Solyndra failure saw $527 million in taxpayer money go to waste amidst accusations of profiteering and crony capitalism.

The corn ethanol industry, which has succeeded only in driving up food costs, is the poster child for the failure of biofuels. Despite billions in government subsidies, tax credits, and grants, it survives only through lobbying by its subsidized beneficiaries, including farmers, investors, and industry executives.

Environmental reporting has evolved into a well-paid journalistic specialty, complete with its own professional society.

Environmental journalists are the unsung heroes of climate alarmism. It is largely through their articles that the general public has come to believe in alarmist doomsday scenarios. This belief is reinforced by their biased reporting, which often conveys the message that man-caused climate change is an undisputed fact.

A typical environmental journalist article will:

Of course, Climate Change Inc. is more than just a profitable business. After the fall of the USSR, Gorbachev presciently observed that environmentalism would provide a new political home for the left, which uses alarmist fear mongering to justify their demands for expanded government control.

It’s worth noting, however, that the left’s political exploitation of environmental alarmism would be much less successful if its proponents didn’t have a self-serving financial stake in keeping the scam going.