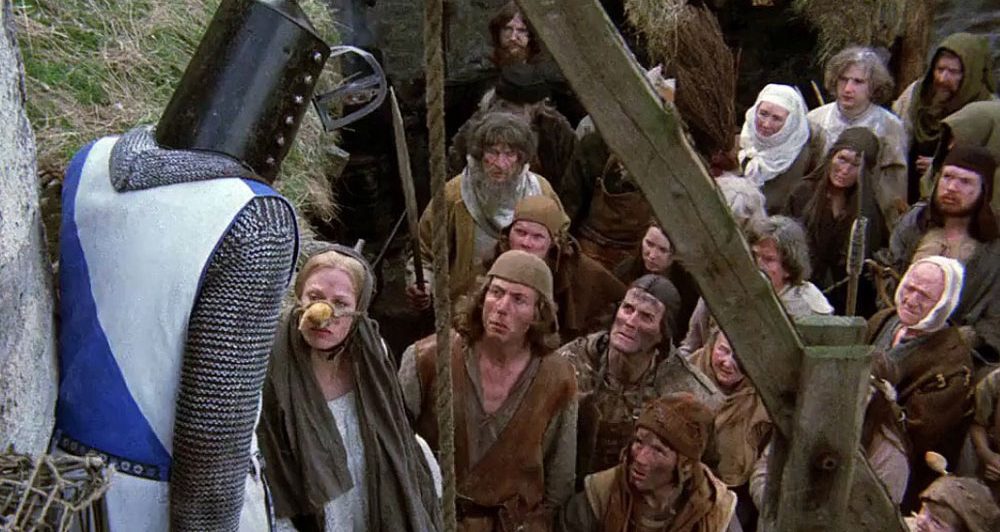 Have you ever had someone you don’t know scowl at you? Maybe you were just strolling down the sidewalk and you walk by someone and the look on their face makes you think they don’t like you very much. Even worse what if they look at you as you pass them by like they would like to rip your heart out and eat it raw before your dying eyes. Have you ever wondered why they really looked at you that way?

I also don’t much care for being ignored by cashiers at checkout time while they are checking out my goods and I’m standing right in front of them. I feel totally dissed when I’m standing there with card in hand and the cashier won’t make eye contact or spends the entire time trying to chat it up with co-workers.

Do you have one of those neighbors that makes it pretty obvious that they want nothing to do with you even though they don’t know you or know anything about you? That doesn’t really seem very fair, does it? When someone doesn’t even want to give you a chance there is something seriously wrong going on. Right?

In America which is a White dominated nation which has had a 2 term Mulatto president a conclusion assumed by many might be racism, bigotry or some other victim-hood.  I used to live in a tiny farming community in Upstate New York, right next to the WTF state of Vermont and I’ve met all these types of people. There wasn’t a Black person in the entire town, in fact, I was 11 before I actually got to shake the hand of a Black person, Spider Lockhart of the New York Giants.

Maybe, just maybe the people who are scowling, disrespecting, ignoring and straight up dissing are just assholes. One of the first things I learned when I was climbing up the sales ladder was to not assume other people thought like me. I quickly realized that the salespeople who did this failed miserably and where never able to climb the ladder of success. People run the entire spectrum from sugary sweet and genuinely so, to people who I swear had souls of demons.

If you take a good long look at America’s culture it is clear that it is a minority-focused country in 2019. Everything has to be rinsed through the minority filter. For the majority to allow this to happen says much more about tolerance than it does about any sort of intolerance. Do you think China or Russia would tolerate such a shift in their countries cultural focus? I wouldn’t hold my breath waiting for that to happen. In fact, in many areas of China non-Chinese are looked down upon as garbage and yet they still manage to get along.

The problem with people who look at everything as racist is that not only do they breed hatred among their own group which in and of itself is bad enough, they also breed hatred in groups they accuse of oppressing theirs. It’s a circular pattern of destruction. It’s a bit like the spouse who keeps being accused of cheating when they aren’t. Eventually, they will cheat because why not. Someone thinks they did anyway. And coincidentally enough it is almost always the accuser who is the real cheater ….. the real racist. Just like Jussie Smollett from “Empire”.

Wow history really does kind of repeat itself, doesn’t it? Before you know it leftists and the media will suggest throwing Christians to the lions. They are already trying to replace Christians with Muslims so there’s another sorta parallel to what once was just without the lions.

Even the Christian witch trails and burnings came to an end eventually. At some point, this too may pass. How ironic it is that many of the same people who hate religion and especially Christianity use the witch trials of the past to justify their hatred, and then turn around and behave just like those ancient Christians did.

Maybe the circle can’t be broken and we are doomed to keep repeating history over and over again no matter what. If that is true then our next chapter has already been written and is buried in your child’s school backpack. Don’t expect me to look it up for you.