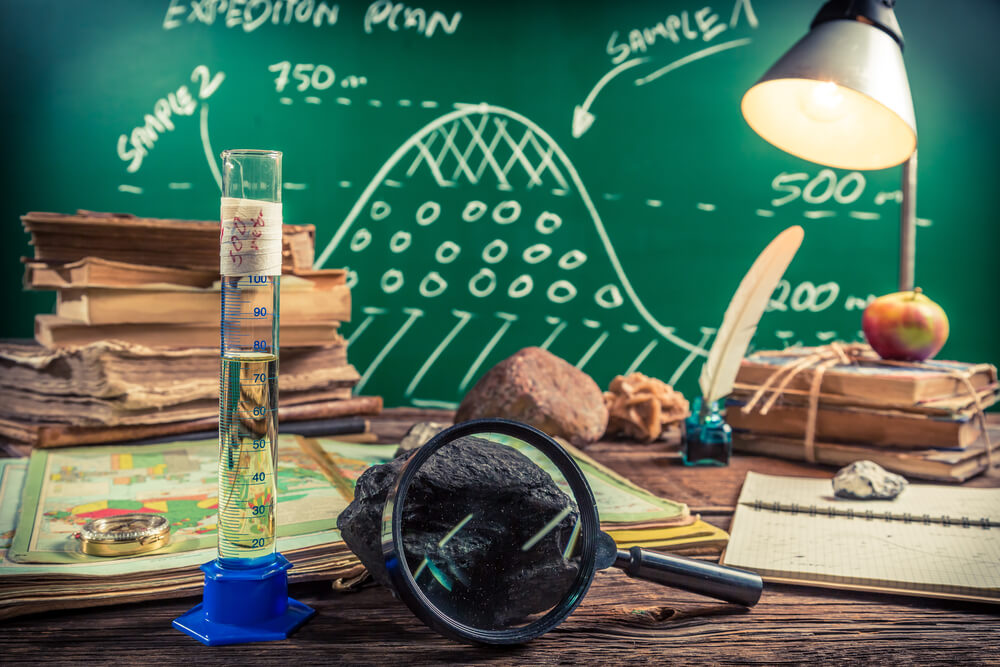 I have always had an abiding interest in science. I do my best to stay informed on the latest discoveries and strive to understand the newest theories.  I am particularly interested in the related topics of subatomic physics and cosmology (astrophysics). However, I do not worship science.

I have seen too many widely accepted scientific theories proven to be totally false. The most widely accepted scientific theory of the first half of the last century is a great example. The theory of eugenics holds that all manner of character traits are hereditary, including all bad traits like slothfulness, low intelligence, and criminality. It furthermore held that these negative characteristics were most prominent in the so called “mud races”, which included all people of color. Even people with ethnic origins in Southern Europe, like Italians and Spaniards, were considered tainted by these inherited factors.

The theory of eugenics was so widely accepted as absolute fact that almost every college and university offered courses in it.  Virtually every state in America, and even the national government, passed laws banning interracial marriages and allowing forced institutionalization and sterilizations for minorities and persons with mental deficiencies or handicaps. Eugenics was a major factor in the rise of racial purity movements, both here and abroad. Margaret Sanger founded Planned Parenthood for the purpose of exterminating the inferior races, having written “[We should] apply a stern and rigid policy of sterilization and segregation to that grade of population whose progeny is tainted, or whose inheritance is such that objectionable traits may be transmitted to offspring”. Eugenics, and the initiatives it bore, was as inaccurate as the “science” of global warming is today.

The current mix of Anthropomorphic Global Warming and politics is the latest example of an unholy marriage of science and government. The climate science community has been bribed with government grants to produce all manner of twisted data in support of a scientific theory characterized by conflicting evidence and unfulfilled predictions, while politicians reward their supporters with largess from the public treasury, all in the service of  an unproven and controversial theory.

Just as we today deride the ignorance of our progenitors and the silly scientific theories which they held so dear, I have great confidence that many of today’s scientific certainties will be thought vacuous and foolish in the future.