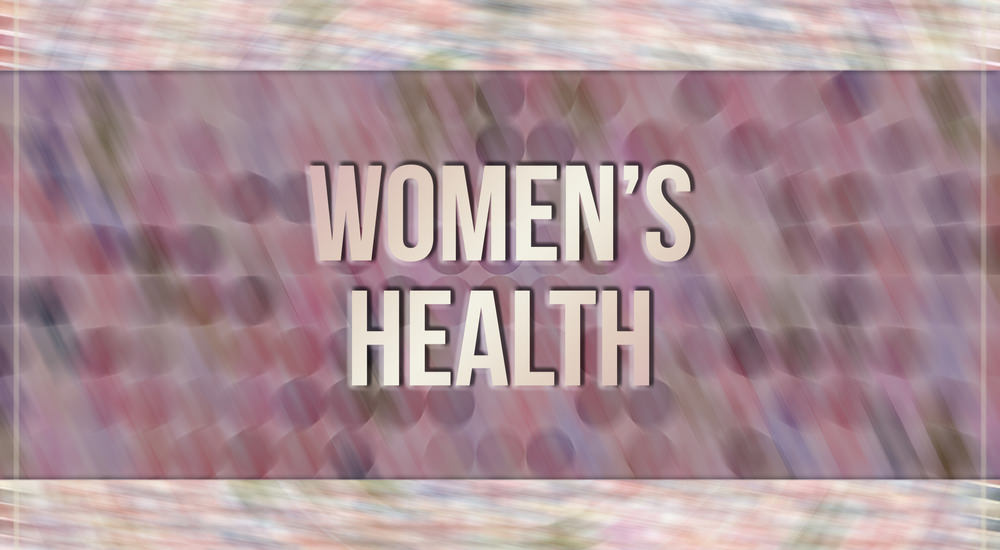 In a preview of the government-run US healthcare system the Democrats want, 450,000 women in the UK were denied breast cancer screening in 2009. As a result, 270 women have died of breast cancer – so far.

In the U.S. today doctors and patients decide when breast cancer screenings should begin. In England doctors can’t order screenings – a computer does that. In this case, what the government calls a “computer glitch” resulted in 450,000 women being denied mammograms that could have caught their breast cancer early.

Since this was discovered, 270women in that group – that they’re aware of – have died of advanced breast cancer. The number who have died thus far could be much higher. In addition, hundreds more of the 450,000 who currently have breast cancer will eventually die. The “glitch” could eventually end up costing the lives of between 1,000 and 2,000 women who trusted their government to take care of them.

Obama, Hillary, Bernie and thousands of other Democrats constantly tout the “efficiency” of the British system and call for its adoption here. Perhaps we should worry less about efficiency and concentrate on the humanity of our health care.