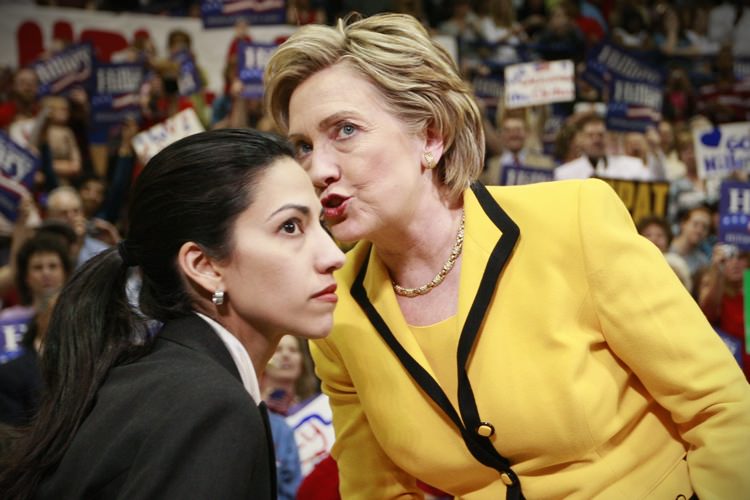 As seen in today’s hidden camera video released by Project Veritas this afternoon, Hillary Clinton and Donna Brazile were the direct masterminds who orchestrated and created the fake violence at Trump rallies over a 6 month period. While the details of the revelations, as secretly recorded by Project Veritas reporters in conversations with various DNC staff and Democratic Super Pac’s, the most relevant quotes are included below. Review the video in it’s entirety  or read the most relevant quotes below:

“We have to clear this with the DNC, with Democratic National Committee, we have to clear which message we’re going to be targeting at each event.” 0:19

“And in the end, it was the candidate, Hillary Clinton, the future President of the United States, who wanted to do this, so by God, we will…and it is a clever and better idea” 4:22

“…he had gone to some buddy of his who is one of her body people and she explained the idea to Hillary. She just loved it.” 4:35

“For the aggressive bird-dogging we want to do in front of the line before the events where we’re plastering the outside…and then we’re going into the event, everybody has their phone, we insert like 20 people. 20 to 3o in the same event where they all have their phone set to go off at the same time….” 8:08