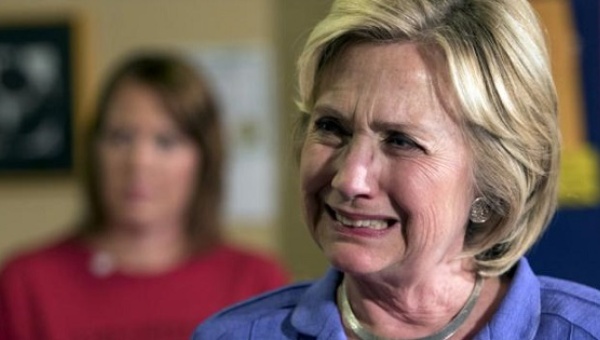 The latest bombshell to fall in what has been a wild 2016 Presidential Election was dropped at 1 p.m. on Friday afternoon when the FBI announced they are re-opening the investigation into Hillary Clinton’s private email server. Chairman of the House Oversight Committe Jason Chaffetz announced the news on Twitter in one sentence that will send chills down the Democratic nominee’s spine:

“FBI Dir just informed me, “The FBI has learned of the existence of emails that appear to be pertinent to the investigation. Case reopened” – Jason Chaffetz

FBI Dir just informed me, "The FBI has learned of the existence of emails that appear to be pertinent to the investigation." Case reopened

As we all know, FBI Director James Comey had closed the case this past summer citing insufficient evidence to determine motive. Evidently, the FBI has been reading the Wikileaks revelations and has come to a different understanding of Ms. Clinton’s criminal intent. Is Comey hedging his bet against a Trump victory on November 8th? Would Hillary be impeached if elected? Will this latest bombshell dramatically impact what remains of the election?

While those questions will be answered in the coming days, what is clear is this – the American people have spoken. The power of truth, as revealed through the Wikileaks revelations, over political corruption still wins in 2016.

It’s never too late to do the right thing Mr. Comey. Put this criminal where she belongs.