Boys Won’t Be Boys in the Left’s America 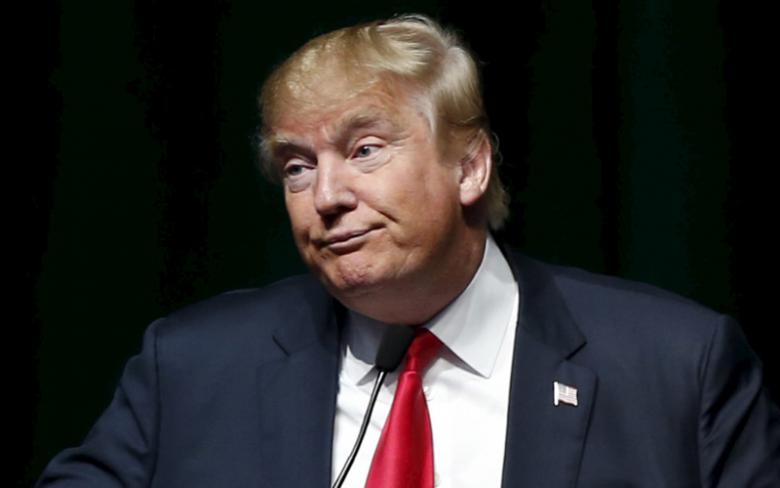 On November 3, 2016 it was announced by the Harvard University newspaper, the Harvard Crimson, that the University had canceled this years men’s soccer season, “after an Office of General Counsel review found that the team continued to produce vulgar and explicit documents rating women on their perceived sexual appeal and physical appearance.” That is horrific, because we know that normal American college-age men would never do, or even think such a thing.

Okay – that’s pretty rude. Rating attractiveness I understand. They are guys after all – but the latter is a little over-the-top.

However bad one thinks this particular incident is, it should not have been grounds to cancel the entire season. Harvard University could not think of any other way of disciplining these student athletes? Their entire season had to be canceled over this transgression? They couldn’t just issue a warning to cease or the season will then be canceled? I guess not – not when it comes to one-size-fits-all “zero tolerance.”

I don’t doubt for a second that the members of this team believed this was all in fun and couldn’t have imagined such a harsh punishment, as it appears that no action was ever taken by a player toward a female. But this is 2016, where merely complimenting a female on campus might cause her melt down and run to the nearest “safe space.”

College campuses have become incubators for the wussification of America. No where in this country can you find a larger collection of psychologically inept individuals – utterly incapable of dealing with the life. And I’m not merely referring to the student body. I’m also referring to the faculty and administration, who are products of the same cloistered system.

But now the cat is out of the bag, as it were. Harvard got the ball rolling and it appears other institutes of higher learning are following suit and joining the “zero tolerance” brigade.

Yet another Ivy League school, Columbia University, has suspended the men’s wrestling season, “while officials inve

stigate text messages sent by team members that included the frequent use of racist, misogynistic and homophobic terms,” the New York Times reports.

So they suspend the season while they “investigate.” That sounds fair – guilty until proven otherwise. But it’s gets worse, as we should expect. The Times reports that as of Monday evening, a petition had garnered over 875 signatures “calling for the expulsion of wrestlers.” Others on the Columbia campus are organizing an event to “protest the culture that permeates Columbia’s men’s athletics teams.”

May I ask what they are “investigating?” Investigators don’t investigate something unless they suspect one (or many) is guilty of something. Guilty of what? Guilty of exercising their First Amendment right of free speech? I thought the left was all about free speech. Oh, that’s right. Free speech rights only extend to things they approve – or abhorrent speech directed at the right. Then it’s okay.

In closing – I have few other thoughts and questions. What would happen if there were homosexual members of the Harvard soccer team, who were rating incoming male players? Would the same rules apply? What if it were discovered that the women’s team were found to be rating the men? Would the “zero tolerance” policy still apply?

What if “investigators” at Columbia found texts regarding “students of color” using racist slurs against whites? In all these cases, I think we know the answer. There would be every attempt to sweep these under the rug or otherwise explain them away. They would be exposed and the hypocrites they are.

Speaking of being hypocritical – in the Flyby, which is the Harvard Crimson blog, there is a recently released picture of a young Joe Biden. The blog title, “Young Joe Biden Was a Hottie,” and states, “Can someone say fifteen hottest freshmen?” Hold it! Isn’t assigning a number to Biden, like “rating” him? Is this not the same thing as what the soccer team did, by rating females?

And another thing.  It’s funny that none of these whiny, pitiful college students, faculty or administrators appeared to have the slightest problem with Hillary Clinton, who shared the stage with rapper Jay-Z after he completed his set of songs, using the worst possible language and objectifying women in the rudest possible way. Funny how that works.