Boys Will Be Boys? 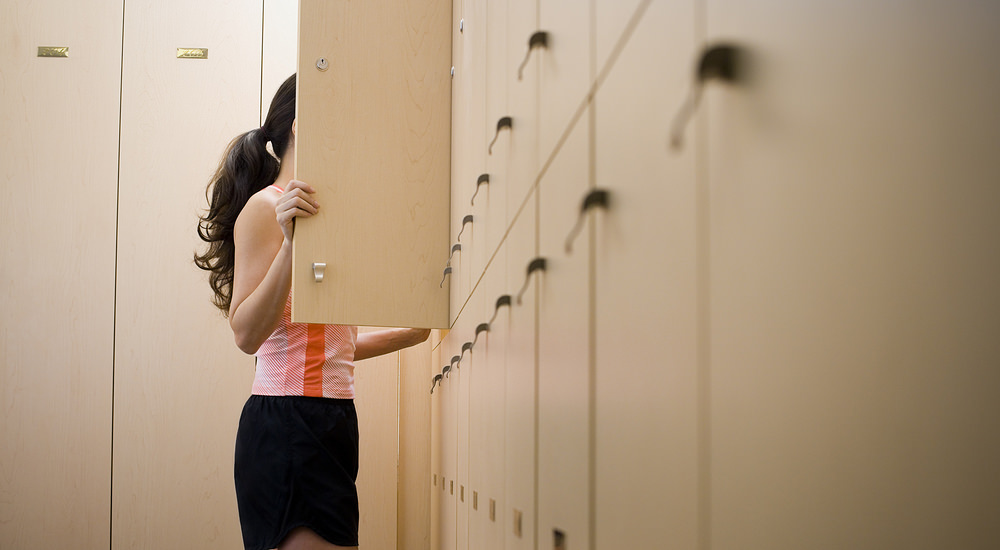 This is happening all over the USA but few in the media want to sour the already soured cream and report it. A boy dressed like a girl entered a girl’s locker room and, well, he acted just like a rampant fox that’s been given the key to the hen house! (JDJournal, 8th Sept)

Alliance Defending Freedom is suing the Minnesota school district on behalf of eleven families. For reasons that are only obvious to people with brains, they don’t want their girls harassed and sexually exploited by boys. And what the boy did shows he is a boy, not a wrongly gender-assigned female!

Lawyer Gary McCaleb said “No child should be forced into an intimate setting, like a locker room, with someone of the opposite sex.” That is an understatement and as a father I would zealously make sure the boy didn’t do what he did again.

Of course the problem arose because those who should be educating children are more keen to push a sexually provocative agenda based on worthless theories that come out of socialistic anti-intellectual’s warped minds. The school involved opened restrooms to so-called ‘transgenders’ after Obama threatened them with loss of federal funding. But, the court decided Obama couldn’t force schools or colleges to obey. Perhaps Minnesota authorities should have been better clued up!

A boy known as Student X was on girl’s athletic teams, wore dresses and used female locker rooms. But, boys will be boys (unless you are a socialist brain-numbed educator) and Student X proved he had naughty hormones swirling around his body, by twerking in front of females, dancing suggestively, joking about bra sizes and finally, exposing himself.

In typical Obama-esque fashion the school told the girls to use a different locker room, instead of banning the boy from entering a female room. That is, ALL the girls had to move so that ONE boy could pretend to be female. At a guess, many boys wish they had thought of pretending to be a girl so they could catch females naked or half dressed! But, thankfully, most boys WILL be boys because they ARE boys and they obey the natural boundaries. Student X is also a boy, no matter what he does with his body or how he twists his mind!

Secretary of Education King agreed with Obama’s ruling, saying “it was important that diverse students felt comfortable at school”. What about the 99% who felt distinctly uncomfortable by that one boy’s presence? Why should they sacrifice their wellbeing because one boy is having stupidly invented ideas. To be frank I think he is just using transgender laws to make himself a nuisance and play the sex fiend to satisfy his raging hormones; maybe one day he’ll end up in adult court charged with rape. But, that kind of normal logic does not satisfy atheistic theoreticians who are unable to think straight!

King added another piece of crassness to his statement: “We must ensure that our young people know that whoever they are or wherever they come from, they have the opportunity to get a great education in an environment free from discrimination, harassment and violence,” No, King – young people must learn to live as normal human beings, getting radical treatment for their sexual idiocy, and not bothering young females who don’t want him around, unless he expects to be charged in a court! It is about time he was laughed at and severely ‘scolded’ for his ludicrous behaviour. Even better, let him leave school and foist his stupidity on himself in his own home. The transgender fiasco must end. Why not immediately? Student X is just playing a game to get sexually aroused and possible mates. There’s nothing more to this ridiculous situation, except that men throughout history didn’t usually make fools of themselves by wearing dresses before trying to find girls! For goodness sake, Obama – get real.