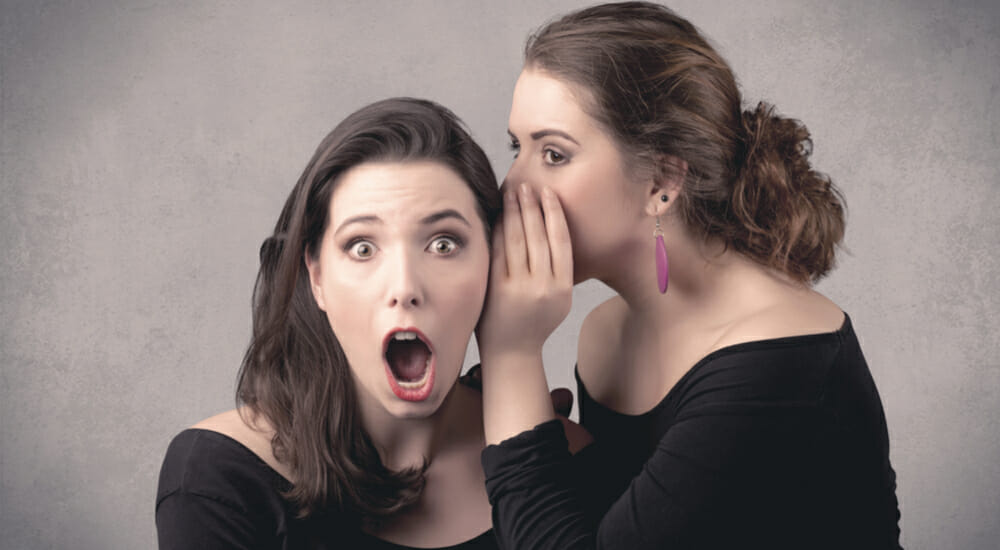 Political correctness and gender neutrality have hit new lows and it’s no surprise that it is being achieved on a college campus.

The Harvard Crimson, the school’s official news site, is reporting that, “Harvard’s chapter of the Delta Gamma sorority is closing its doors — making it the first single-gender group to shut down in response to the College’s social group penalties.”

Yes, Harvard fraternities and sororities are being forced to go gender-neutral.

Other than the obvious, why the heck would any guy want to join a sorority? And certainly no girl would have any interest in joining a previously all-male fraternity. Unless of course she is a radical feminist whose interest is only tearing things down and fighting the scourge of toxic masculinity. Other than that, no self-respecting young woman would join. She would instead opt for a sorority, like has been done since sororities began in 1851. The first being the Adelphean Society at all-girl Wesleyan Female college.

Back then they were not called sororities. Adelphean was known as a secret society for women. Others were classified as women’s fraternities. The term sorority wasn’t adopted until 1882.

But however they came about and through the various names, all female sororities and all male fraternities perform a needed function in society. They are sanctuaries – places where boys can be boys and girls can be girls.

Despite all the nonsensical insistence of the gender-neutral statists, men and women are different and need a place they can go where it’s ok to be boys and girls. And if you’ve ever been in a room with just either, you quickly understand what a different dynamic it is, in contrast to a co-ed environment.

All this sadly has fallen on deaf ears, as radical Nanny-administrators impose their will.

None of this matters to the virtue-signaling administrators.

Rachel Dane, a Harvard spokes-gal wrote: “Harvard College seeks to build a community in which every student can thrive, and it does so on the foundation of a set of shared values including belonging, inclusion, and non-discrimination. The policy on Unrecognized Single-Gender Social Organizations (USGSO) is designed to dedicate resources to those organizations that are advancing principles of inclusivity, while offering them supportive pathways as they transform into organizations that align with the educational philosophy, mission, and values of the College.”

Yes – it’s all about inclusion, belonging and non-discrimination. Oh, and shared values. But whose values? Why only the values of the radical LBGT crowd. These are the only values with any validity, don’t you know. If a girl or guy wishes to “belong” or be “included” in a single-gender club, well tough crap for you. It’s okay to discriminate against those “narrow-minded” students.

And thanks to the new statist policies, interest in sorority rush, “sank to an historic low this past academic year. The number of College students aiming to join sorority recruitment in the spring fell by approximately 60 percent from previous years.”

Why of course it has. What relatively new student wants to spend their first months on campus being potentially targeted by these militants? For many, it’s difficult enough adjusting to life away from home.

Now you may have to watch your back, as it were. No doubt, most of these students have seen what happens to those who don’t conform – to be harassed, shouted out, verbally and even possibly physically abused. What student in their right mind would choose that?

Thanks to increasingly militant policies at colleges such as Harvard, life on campus is rapidly becoming a politically correct war zone, which may be a contributing factor to the rise in popularity of online Universities.