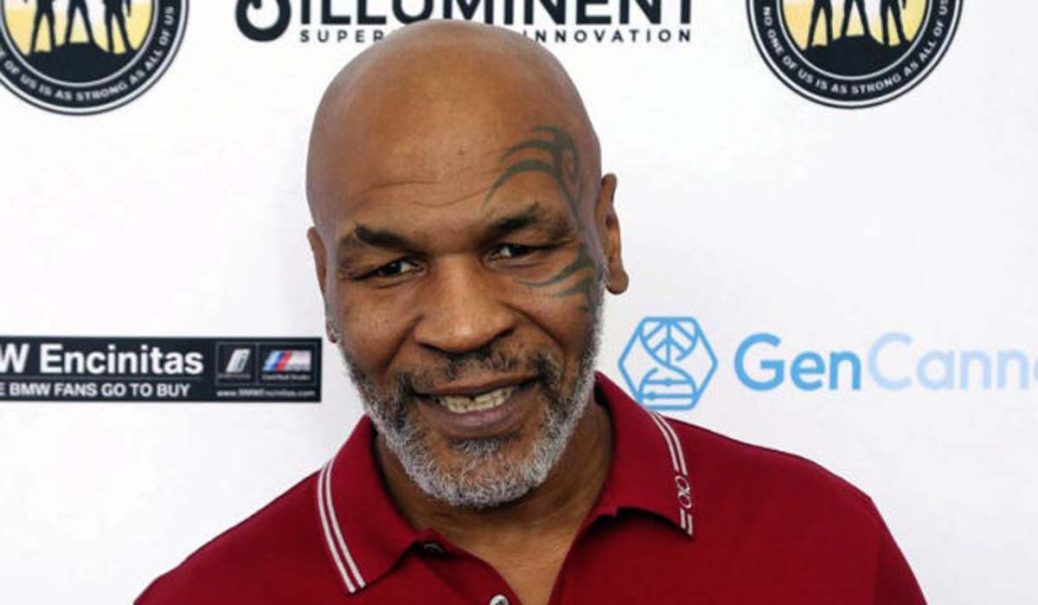 Boxing legend Mike Tyson has realized the truth to the old slogan “if you are not a conservative when you’re old, you have no brain.”

Well, it looks like “Iron Mike” Tyson has realized the sense to that.

During his appearance on “The Record With Greta Van Susteren,” Tyson noted that he is getting more conservative with age.

When asked about politics, Tyson said that his more liberal friends get annoyed with him when they talk about current events.

“My family gets mad, my friends get mad when we talk politics,” says Tyson. “When I was younger, I was all-out liberal. But as I get older, and I look at my children, and I see what’s out there in the world, I get a little conservative. … It’s common sense, looking at the world we have now. You want safety.”

Tyson also blasted the media for constantly attacking him.