Boutique Voting Does not Help America in 2020 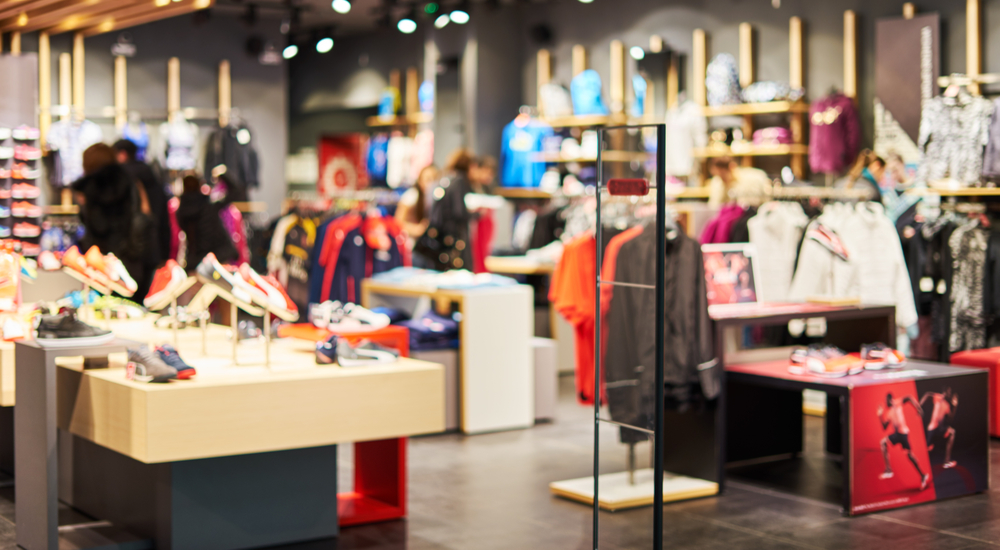 Boutique voting, where one finds a cause or specialty that one candidate has, and the voter latches onto this and does not look at the growing need for a fully functional, completely understanding strong candidate. This, in turn, creates rifts that may cost the 2020 Race to another poor choice for Democrats like Joe Biden, beyond his time, or Bernie Sanders, a complete socialist that gulped up the same money from Russia as Trump did. This, in turn, keeps America in a spiral of a downward Country from World Leader to 3rd world concerns.

America must find a candidate that hears all Americans, from the left, the right, and the majority middle aisle, and can bring all three together to create a more productive, more cohesive America for the future. The boutique vote is so yesterday. We saw Boutiquing with Barack O’Bama and also most Definitely with Donald Trump, and America became more divided, more unstable than it had seen in decades. America cannot handle another Boutique President this round. Whether it be a strong woman or strong man, they must reinforce the virtuals of America over their own minor or major agendas.

Donald Trump brought sexual harassment to the forefront with his own womanizing, rape, and paid prostitutes including rolling in urine. Why would America consider voting for a person who cannot understand that every person has their own safe space that is surrounding them and should not be entered unless invited? Hugs, shoulder massages and the like have no place in the political arena.

Donald Trump brought to the forefront the monetary and social network manipulation by known enemy states during the last election to the point of legal scholars stating it can be considered treason. Why would a socialist, who cannot distinguish between social programs and a socialistic country and takes hordes of assistance from the same sworn enemy as Trump did to be worthy of your consideration?

A person who wants to decapitate the economy of America by disemboweling the corporations, and over-zealously taxing those who have money cannot comprehend the America spirit or the true dream of every American. That dream is to pursuit to home and to own their own business. This candidate would remove the dreams of millions. Donald Trump does this daily with his hatred of non-pure white supremacist.

Whether America appreciates the battle or not, Donald Trump brought hatred of races, religions, sexual orientations and other differences as a detriment. Why would we want to push to 90% of America a person whose lifestyle may or may not be accepted by those voters due to their upbringing and religious beliefs? The near future maybe, but allow America to heal before it is ripped apart by a discussion of whom you love is either accepted by God or not, that is taking America and ripping its heart out.

A northeastern Liberal who does not travel all fifty states, and depends on the nuisances of the few will follow progressively down the slippery slope that Donald Trump went. You cannot possibly comprehend the American citizen unless you take time for a coffee house, and barn gathering to truly appreciate the American and their needs.

If you spend time trying to spendthrift yourself into the spotlight and are happy to tear America apart then you are happy with your boutique vote, but we have seen the results and the detrimental effect it has brought upon America. From apologizing for America in other countries to bullying other countries, we have created enough boutique Presidents!

We see several other candidates from Beto O’Rourke to Kamala Harris and from John Kasich to Amy Klobuchar, and from Bill Weld who is going directly at Donald Trump. There are several great opportunities within the five above that can and would beat the President, and their message is America deserves better than a boutique. Time the American voter looked beyond their own home and look into the community, the state and country to find one person who can bring all facets together to work towards bringing the constitution, cohesiveness, and acceptance in all that they offer to America. America needs a person who goes from town to town, community to community, state to state and hears the voices of Americans. Whether it is a formulation of two from above, or one and a great VP choice, America needs to not vote this year for a boutique President, but a fully operating American who loves all people, and will speak for all Americans.

Yale or Harvard does not give you significant expertise, let us remember the degrees of the last Republican and Democratic Presidents. Did they meet all of America’s needs, and did they create a working relationship with all parts of America? The answer is a resounding no. Does it sound cool and exciting if a candidate can speak several languages, but there are two main languages spoken by Americans, and those are English, the original settler’s language, and Spanish, by the largest immigrant population? We have sprinklings of Native American, Asian, and Russian language dialects as well, but when would a president of the United States present a speech in all languages spoken in America? So cool does not equal quality. Let us bring America together, and that is one language, the language of love and acceptance for your fellow citizen. Let our Next President speak that language, be strong in integrity, honorable, have the gravitas to be transparent, and to present him/herself each day as a true Statesman or stateswoman. America cannot afford the Boutique candidate, whether young or old, sullen or bold, they cannot bring America back to a future that the world envies and attempts at duplicating.