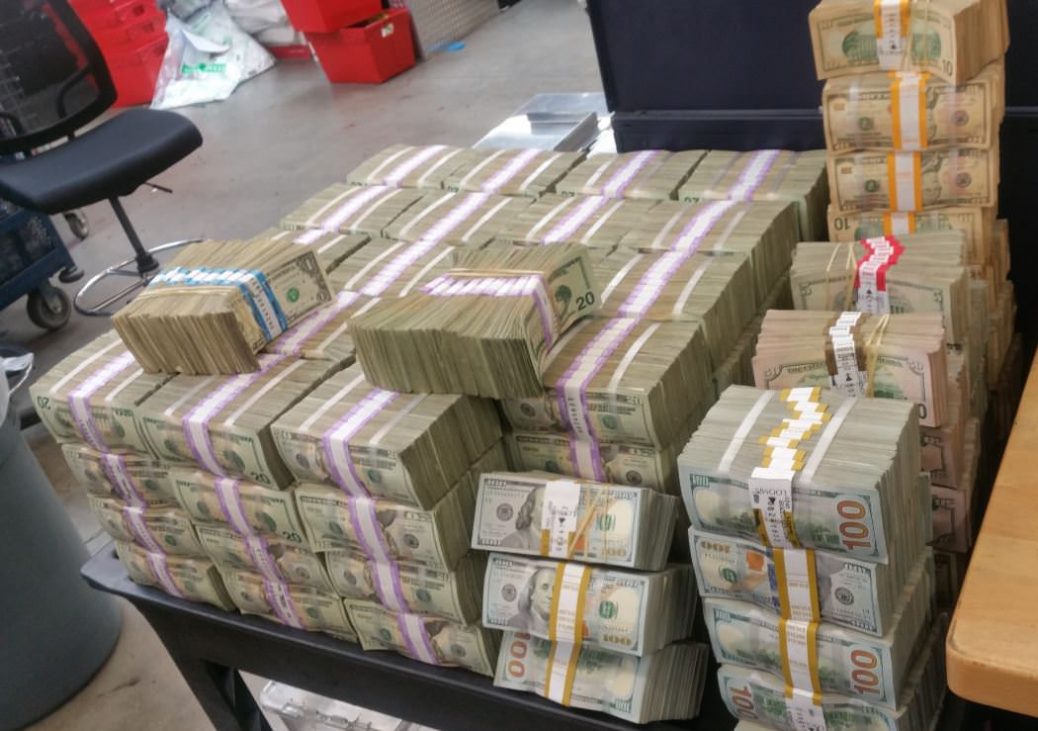 Any security related to our borders is due to the tireless and professional efforts of our Nation’s Border Patrol and Customs Units; not because of politicians and Washington, D.C. policies.

From the Border Patrol Report:

At about 1:45 p.m. an agent conducted a vehicle stop on a Kia Forte on W Country Club Ln. after following the vehicle on Interstate 15.  The agent suspected that the driver of the Kia Forte was driving in tandem with a Volkswagen Passat, which sped off as the vehicle stop was in progress.

At the scene of the vehicle stop, a Border Patrol K-9 alerted agents to conduct a search of the vehicle, resulting in the discovery of eight vacuum-sealed bundles containing $33,880 that was stashed in the center console.  A 53-year-old male U.S. citizen was arrested upon the discovery.

Additional agents were able to locate the Volkswagen Passat as it was abandoned at a cul-de-sac located in a residential area within close proximity of the vehicle stop.  Soon after, the agents found the vehicle’s driver, a 41-year-old male Mexican national, hiding in some brush nearby and arrested him for suspicion of currency smuggling.  Agents searched the vehicle and seized $3,018,000 that was found inside eight boxes located in the trunk.

“This amount of money represents the largest currency seizure ever in San Diego Sector,” said Chief Patrol Agent Richard A. Barlow.  “The hard work and perseverance demonstrated by the involved agents was essential for this outcome.”

The two suspects were turned over to Homeland Security Investigations and are facing federal charges for currency smuggling. 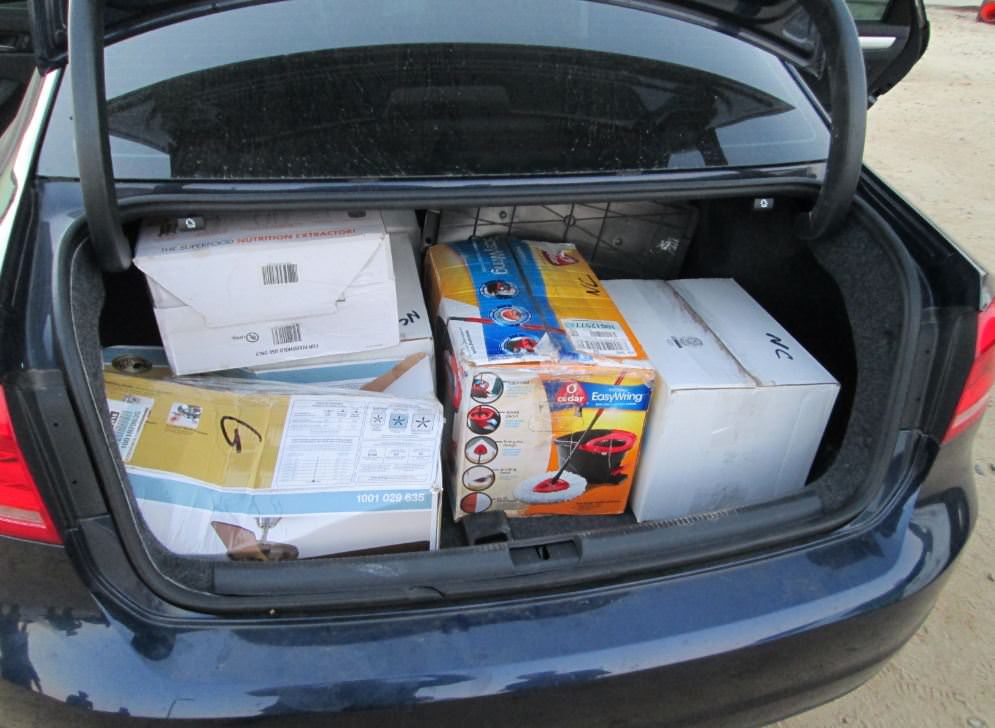