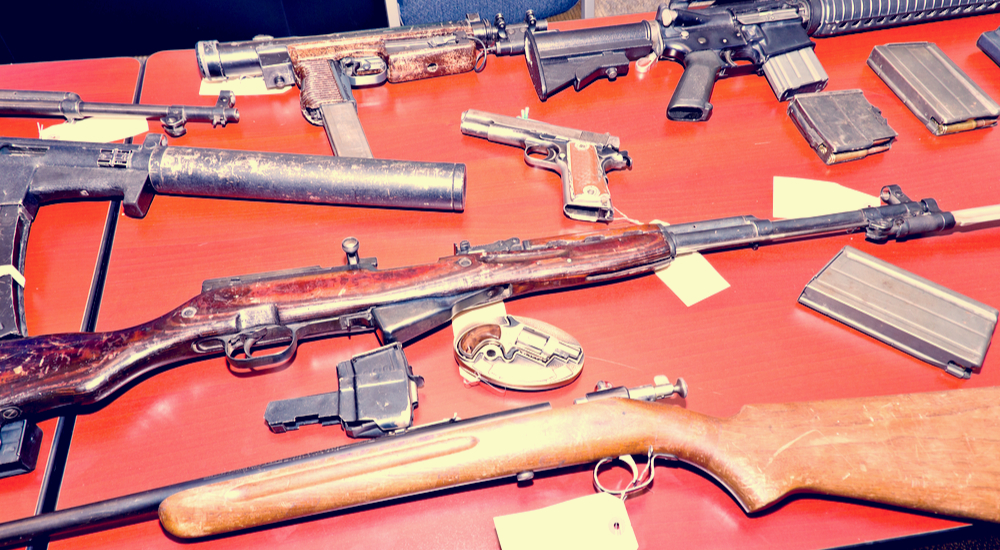 Deep State is prohibiting your attachment to facts (featured herein) to be covered by the liberal/MSM TV or press. The following has yet to be covered by FOX News or Infowars or any reliable pro-American press outlet.

See what is being planned against the USA…

If you have doubts about Muslim migration, this may clear them up.

This “furniture” is for Muslim immigrants who have come to America.

FOR YOUR INFORMATION — YAVEX USA IS A TURKISH ARMS MANUFACTURING COMPANY THAT IS LICENSED TO DO BUSINESS (? ) in Fort Meyers Florida. 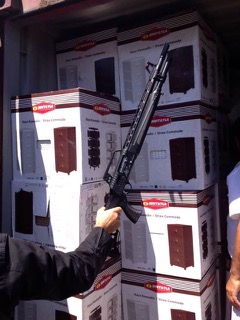 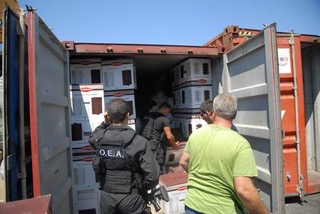 If this doesn’t convince you that this IMMIGRATION is nothing less than an ARMED INVASION then nothing will. Wonder still why all those young (military age) men without children or wives are taking on the task of traveling all those miles posing as refugees?

So please share widely.  If Paul Revere were alive today, it would be for such as this Revere would be warning us!

Those related to such shipments have already infiltrated the U.S. House of Representatives.

A former Joint Chiefs of Staff action officer reveals that such massive attacks were earlier envisioned, with “pre-positioned” arms and resources unleashed [from behind] against our constabulary and military forces just north of the southern border.

“Somebody had better inform President Trump, to keep Deep State from being involved [from the environs of the Department of Defense and possibly even members of the Joint Staff] in sending our troops out of garrison UNARMED.. or with NO AMMUNITION. IT HAS BEEN DONE BEFORE! Traitors exist everywhere!” the action officer warns.

This discovery of weapons is a prelude to the long-time planned destruction of America. Wake up, people! How many such shipments are entering the U.S. unnoticed?