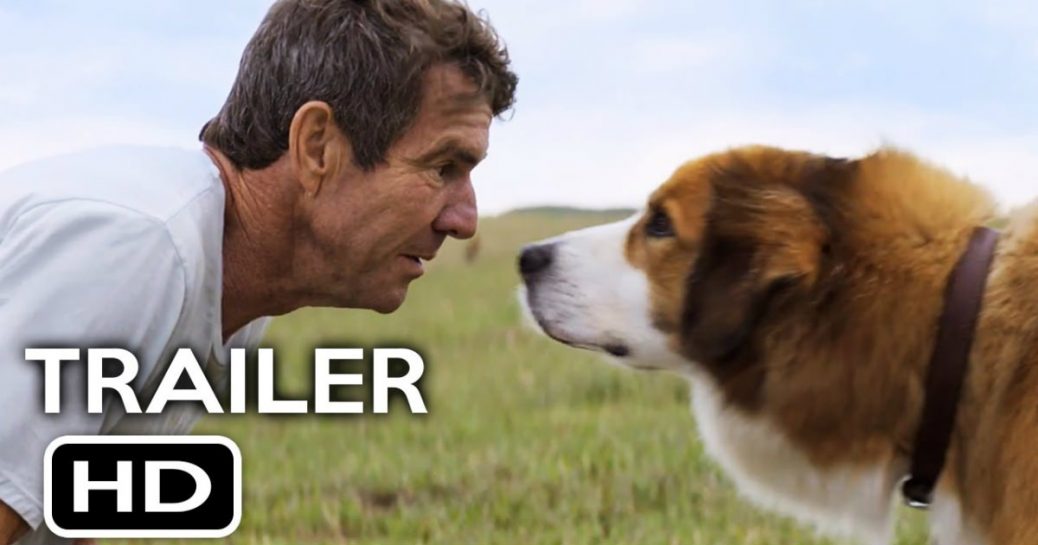 The PETA organization has, out of the blue, attacked the upcoming movie, A Dog’s Purpose, due to open this weekend. But because of their uproar and organized protests, the opening of the movie has been cancelled. Furthermore, PETA has blatantly told the public to boycott this film because, they falsely claim, animals were mistreated in the filming. They were not.

They bolstered their case by trotting out a video of a dog balking at being tossed in artificial rapids to show the animal jumping in and rescuing a little boy that the dog knew as “the boy” who had been swept away by the currents. The edited video was circulated by PETA and shown widely on TMZ and other TV programs just before the premier of the film to gain for them full attention.

Now get this–the incident of the balking dog happened 15 months ago! Again 15 months ago! So why, if that video was a true account, did they not immediately take action instead of waiting 15 months? Did they just now think of it?  No.

The publicity would be greater just before the opening of the film and attracting more donors to their stated cause of protecting animals, even though animal protection is not the focus of their business.

First of all, the dog had rehearsed this scene, but at another location near the water. That was the location he was familiar with and balked at doing it someplace else.

Also, those who have a dog will know by experience that when teaching a dog something, or even playing fetch, the dog will eventually balk at further activity simply because he or she has had enough. That was what happened here.

Animal workers on the set, including an animal rights representative, did not see any cause of concern regarding the treatment of the dog. Not only that, but the author of the book that the movie was based upon, W. Bruce Cameron, who no doubt was on the set, would never have allowed any kind of mistreatment to the animals in the film.

He would have jumped in immediately and put a stop to it. The author, Mr. Cameron, obviously loves dogs and his writings capture the heart and soul of the dog unlike any author I have ever read. He would NEVER allow any dog to be put in any precarious situation.

The misrepresented outfit called, People for the Ethical Treatment of Animals, known as, PETA, claims to protect animals while at the same time, kills 90% of the animals dropped off at their ‘shelters.’  These kills have often been animals that were up for adoption. For more info on this outrage Google-Peta Kill Shelters. You will be shocked at the stats and documentation that will come up.

A solid case in Norfolk Virginia spotlighted two PETA workers snatching a little girl’s dog from the front porch of her home, taking it to their shelter and euthanizing it. The main purpose of their “shelters” is to kill animals.  Not only dogs, but they will kill any and all kittens they can get their hands on.

The parents of the little girl whose beloved little dog was virtually kidnapped from her front porch by these low-life’s, sued PETA that didn’t even keep the pet in the shelter for the required length of time before killing it. But their lawyers stated that this case was all fabricated even though the family had videos of the thugs stealing the pet from that front porch. And PETA got off Scott free thanks to their lying lawyer.

This is where your PETA donation money goes, to lawyers to keep them out of trouble and to get cash settlements for their complaints. The protection of animals is the least of their concerns. That claim is nothing but a front.

They are able to afford the highest priced legal eagles to protect them. Their General Counsel on payroll is Jeffrey S. Kerr, who declares any plaintiff untruthful, such as the parents of the little girl whose precious dog they stole to kill.

THIS is where your PETA donation money goes, to lawyers to keep them out of trouble for the crimes against animals they commit as well as for the profit given them by victims to stop the protests.

My own experience with PETA was in San Francisco with a circus performing there. I knew every animal on that circus and every trainer. I saw first-hand that all the animals were treated with care and respect. Yet, on opening night, here they came. The unwashed sloppy sign-carrying hippie types with vulgar language who pumped their fists in the air triumphantly as cars went by honking their horns in support.

This was to mark territory only and exhibit power which they must have learned from animals which I am loath to compare them to since it would be an insult to animals. There was absolutely no cause for concern with the animals with that show. That entire demonstration was bogus.

You can say anything about liberals; however, they are all very protective of animals. I worked personally with the Senator Dianne Feinstein offices in San Francisco and D.C. to draft and introduce legislation to make the import and export of Ivory illegal, since the ivory is brutally taken from elephants and rhinos. That law WAS drafted and passed.

PETA more resembles a mafia extortion business than an organization to protect animals. Indeed, the protection of animals appears to be the least of their priorities. Do NOT listen to these misfits or give them your money. There are many animal organizations this writer supports. Animals are very close to my heart and my love for them is deep. But PETA takes away money from the legitimate animal protection organizations.

And do NOT boycott the movie, A Dog’s Purpose.  This columnist, who was touched by the book more deeply than any book I’ve ever read–and I have a huge library–will be there and will encourage friends to be there as well.

Those who have not really known an animal will for sure know more about them and appreciate them after reading the book and seeing the film. Those who truly love animals, such as this writer, will love them even more and give them extra hugs.