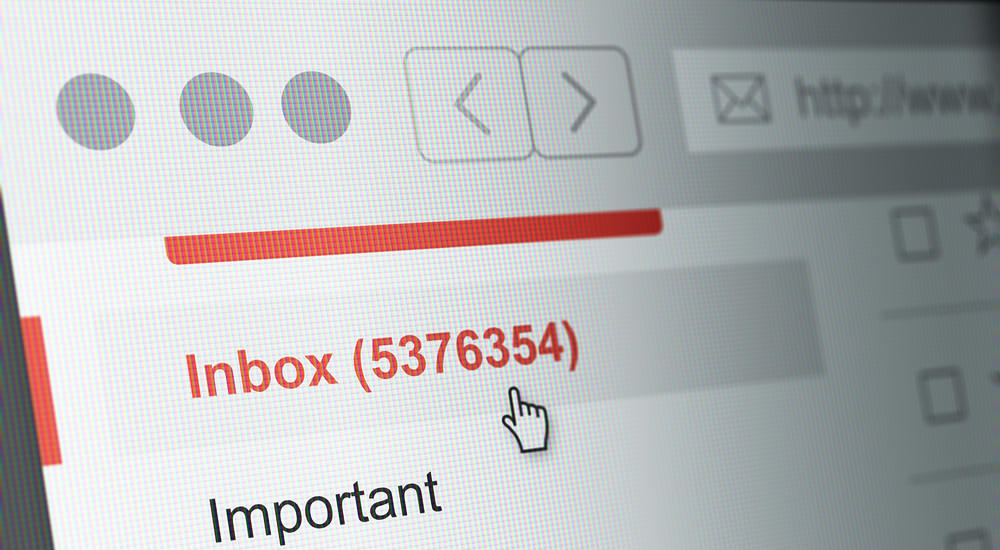 Much has been written and said about “Bleachbit,” the computer hard disk cleaning program that has been called many things by people paid millions of Dollars to inform you.  This is yet another case where they are provably wrong and an example of why more people are getting their own news rather than a “Rather” version.

Their errors include that Bleachbit is “…very expensive” and that  “…it wipes the disk clean.” Bleathbit is free at “Download.com” and it can be directed to clean a hard disk in several ways and preserve designated file classes.  It is not a “scrubber” that would restore the “0” code to every new hard disk bit address, but it can be instructed to do most of that task.  The program producer declares:

“So many software suites claim to delete unneeded files from your system that it’s a wonder anyone has any junk in their trunks at all, if by “trunks” we mean those stubborn caches of files and folders that many of your programs and applications store in the out-of-the-way places of your hard disk and Windows installation.

BleachBit is a free cache cleaner that’s designed to find, identify, preview, and delete unnecessary cached and saved files in your browsers and e-mail clients; programs like Java and Adobe Flash and Reader; communication tools like Skype, chat tools, and media players; and Google Earth, OpenOffice, and other miscellaneous apps, not to mention various system files.

BleachBit’s interface is efficient and cleanly configured; aside from File, Edit, and Help menus, there’s just a pair of icons marked Preview and Delete above a left-hand tree view of all our system’s accessible caches, each with a check box, and a main window that displays and previews files in a registry-like view.

It identified and listed caches, logs, form histories, passwords, cookies, and other selections for Adobe Reader, Flash, Firefox, Google Chrome, Microsoft Office, and other programs. BleachBit also offered selections for Deep Scan and System, though the program advised that these processes are slow and that the System cleaner was experimental; we chose not to run these. However, there’s an entry for Windows Explorer that has some useful entries, including recently used items, thumbnails, and search history. We selected nearly everything else but our Firefox files.

Seeing nothing critical, we clicked Delete, and BleachBit deleted 3,333 files in about a second, displaying a log on completion. The File menu offered options to Shred Files, Shred Folders, Wipe Free Space, or Shred Settings and Quit, which closed the program while eliminating our session data. The Preferences were fairly typical, except for a “Whitelist” that lets you specify file and folder paths that BleachBit will bypass.

BleachBit quickly and thoroughly purged files from our system that other cleaners had recently missed. It’s quite easy to select which files to delete and which to avoid, and the previews help ensure that you’re not deleting the wrong things.”

The bottom line is that reporting on this Clinton scandal has been flawed, as likely much of it has been, but it does not aleviate or change the matters of intent and violations or evidence of guilt.