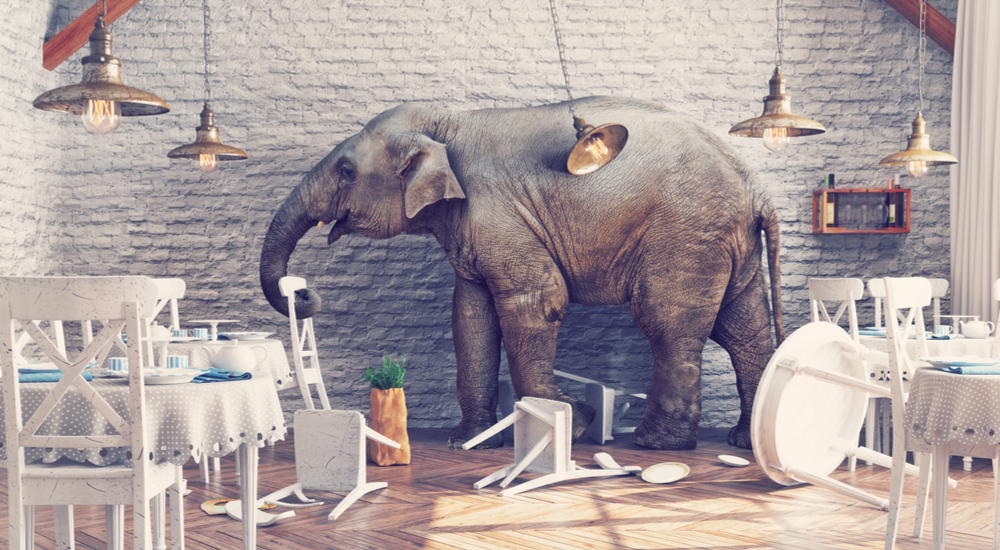 In the wake of Republican losses in the recent election, I ran across an article suggesting that third-party candidates may have contributed to the defeat of some Republicans. Everyone’s entitled to an opinion. However, to simply blame third parties and independents for major party losses is to miss a much bigger point.

Then there’s the 39 percent of the public who identify as independent. Some of those people will vote for the D, some for the R, and some for a third party or independent candidate.

It should be remembered that votes belong to people, not parties. It is the job of parties and their candidates to earn the votes of the people. If they fail to do so, they deserve to lose. This is a fundamental principle of free-market economics that conservatives profess to believe in, the idea that if a business does not produce the product that people want, it deserves to fail. That principle applies to political parties as well. Therefore, the defeat of a Republican candidate who did not faithfully represent the values of a sufficient number of their constituency should be lauded by conservatives as a victory for free-market ideals.

Finally – on the extraordinarily rare occasion when a major party does provide a candidate who represents the values of that party’s base, but a third party candidate with the same values runs anyway, and takes enough votes to cause the major party candidate to lose, it stands as proof that the major party has so betrayed their base for so long, that some of their base finally became alienated to the point they were unwilling to vote for an otherwise good candidate who was tarnished by the label of a party that has earned their contempt! With around two-thirds of all voters disapproving of both major parties, it’s a wonder either of them wins any elections.