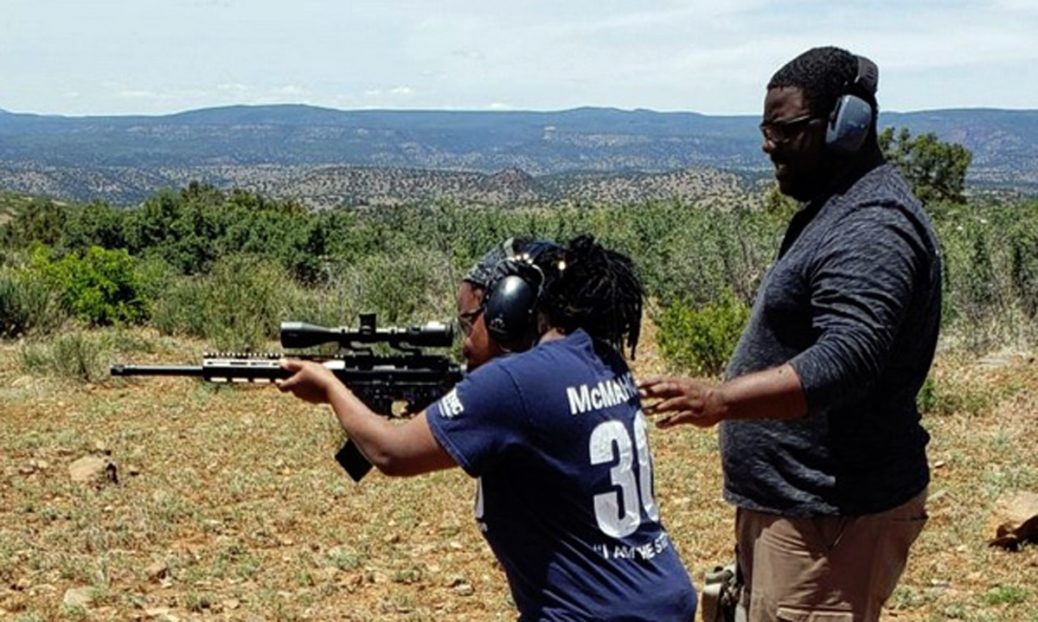 As more Americans than ever become gun owners, it has become clear that the fastest growing group of new gun owners is black women.

This is really horrible news for the anti-gun left because it means one of their core voters are growing to oppose their core issue!

According to statistics, between Jan. 2019 and April 2021, of the 48% of women gun owners, 21% were Black women. Increased crime and violence are thought to be the biggest motivators for ownership, with Black women more likely to be killed with a firearm by an intimate partner. Evans says threats of violence are typically what lead women to seek her instruction.

“Domestic violence, a lot of domestic violence,” says Evans “They’ve been raped. They’ve been locked in cellars. They have been kidnapped and thrown out into the middle of the street in the middle of nowhere. It’s not like people just come to me and say, ‘OK, I wanna learn how to use it.’ It’s because of something, somebody scared them. With gun ownership in general, people who are against it, they just don’t understand it. They just haven’t been in that situation to where they need it. Everyone hates guns until they need one.”

In the state of South Carolina, gun permit owners must be 21 years of age and have no convictions of domestic violence, no felonies, no crimes against children and no drug charges within the past year. If they do have a drug charge, applicants must wait one full year after the conviction to get a permit.

Politically, gun ownership in the United States has been seen as a Republican or conservative priority. And while Evans stays out of political debates and chooses not to reveal how she votes, she does tout herself as a supporter of gun rights. She prefers to keep her focus on instruction and reminding women of their right to boldly exercise the Second Amendment.

This is horrible news for the Democrat Party.