Black Michigan School Board Member Says ‘Whiteness is Evil,’ and Whites are ‘Animals’ 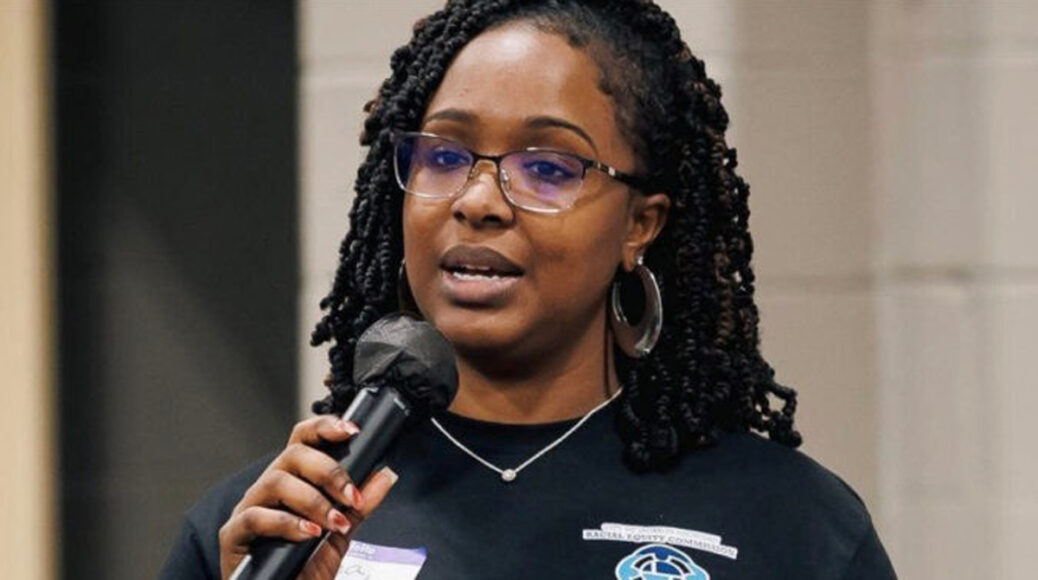 Michigan school board member Kesha Hamilton is under scrutiny for social media posts in which she claimed white people more dangerous than animals and whiteness is “evil.”

The Jackson County School board member faced attacks at a Tuesday board meeting for her hate-filled social media posts, Fox News reported.

Hamilton’s disgusting tweets were recently highlighted by Lids of TikTok:

School board member of @jpsvikings has a history of making racist comments. She says whiteness is evil and causes trauma, calls white people stupid, dangerous, and difficult to be near.

This person is responsible for the education of thousands of children. pic.twitter.com/JHVSv48M1Z

“Whiteness is so evil.. it manipulates then says, I won’t apologize for my dishonesty and trauma inducing practices and thinks you should applaud it for being honest about its ability to manipulate and be dishonest. #Deceitful #Perfidous,” Hamilton said.

“The last thing you have to worry about is an animal – though that could be a very real threat.. more dangerous are any whites you may see on the trail.. be safe!” she also said in a tweet.

Hamilton attempted to explain her hate away are merely a metaphor for the plight of blacks in America.

But residents of her school district saw her hate speech in a far different light.

“Someone in her influential position must be held to a high standard. She must be a representative for all students in the JPS system,” a parent named Gina Hastings said.

“Her racist comments should not be condoned. How can all kids feel safe when physical characteristics over which they have no control are being call evil and dangerous,” Hastings said.

People like this need to be rooted out and expelled from serving in any public office.