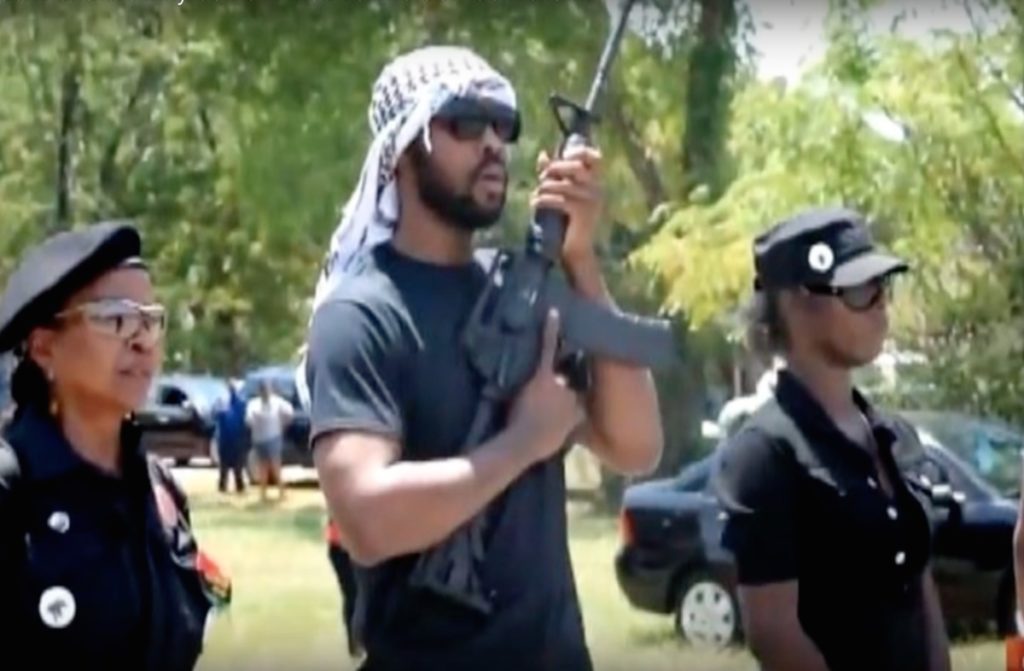 Supporters of the Black Lives Matter movement are mad that the horrific terror attack in Nice France is taking the spotlight away from their pet cause. Yes, they have the nerve to claim the Nice attack was deflect attention away from the plight of black Americans and instead mourn whites.

The People’s New Black Panther Party wants its own nation. Unfortunately the nation they desire to form just happens to already be 5 of our Southern States here in America. But no matter – they have a plan.

Why was France hit by Islamic terrorism once again? It seems this country is becoming a number one target for the Islamic State and many are wondering why. Is there a reason why ISIS is concentrating on the French. Well, yes there are several reasons. Listen and find out.