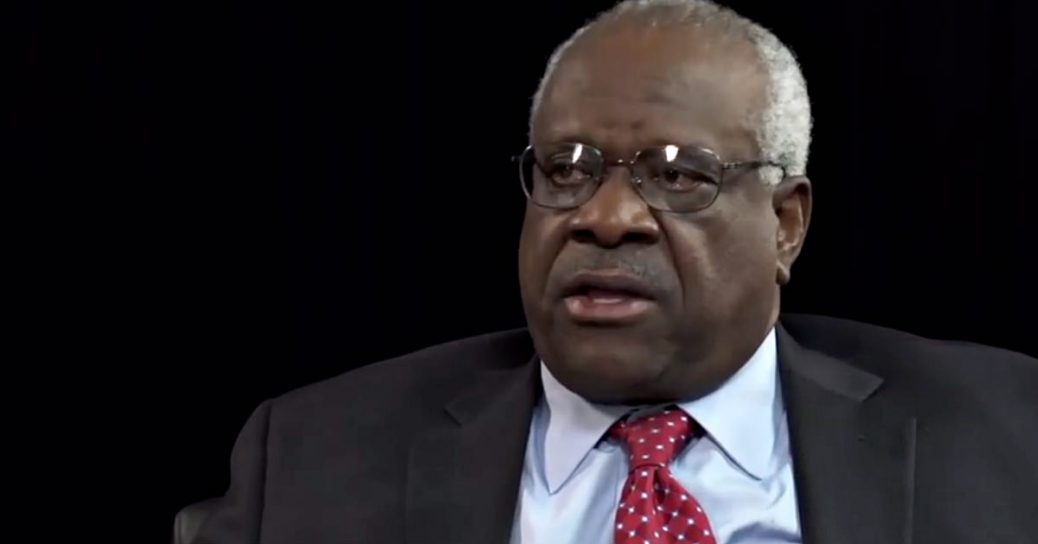 As a black conservative Republican, I have been called a traitor to my race. All my life, blacks have maligned me for not relating to fellow human beings through an invisible divisive wall of race. I deal with people as individuals. Good and bad people come in all colors.

Here we are folks, another Black History Month. How awesomely inspiring it would be if powerful black voices in media, education and politics used the occasion to celebrate blacks who achieved success via self-reliance, education, hard work and right choices?

Sadly, every Black History Month, Leftists rip the scab off of old racial wounds. Their goal is to anger black youths rather than inspiring them to follow extraordinary blacks’ paths to excellence. Leftists want blacks to forever view themselves as victims of white racist America where cops murder them at will. The truth is America is the greatest land of opportunity on the planet. Unfortunately, far too many blacks have been duped into believing that remaining loyal democrat voters is the only way to keep racist white America at bay.

Ponder this folks. It is a hot sunny day in 1958. You’re driving on a two lane dusty highway in rural Georgia. To your right, you see a dirty barefoot 10 year old black kid working in a field of collard greens. Never in your wildest dreams could you imagine that black kid would become one of the most powerful men in the world; Clarence Thomas, Supreme Court Justice of the United States. That’s the greatness of America folks. That’s America.

Clarence’s upbringing was humble. His home had a corrugated tin roof, wooden siding caulked with flour and water. Newspapers were used for insulation and wallpaper; a dirt floor; no electricity or indoor plumbing. Kerosene lamps lit his home. His family used the neighborhood outhouse.

Clarence’s dad impregnated his mom with a third child and another woman in town at the same time. He skipped town, wanting nothing to do with his children. Unable to provide for her three kids, Clarence’s mom sent Clarence and his brother to live with their grandparents, Myers and Christine Anderson.

As a child, Myers worked in the fields and attended school through the third grade. Absent of racist attitudes against blacks, nuns at the local St. Benedict Church taught young Myers to read. Myers built a thriving fuel oil and ice business.

Myers believed in discipline, a strict schedule, focusing on education and limited idle time. Myers’ philosophy was “work, education and faith.” Though financially challenged, Myers pulled Clarence and his brother out of public school. He enrolled the boys in the local St. Benedict school. The nuns demanded order and academic excellence.

Myers enforced near perfect attendance and intense study habits. When school was out, Myers kept his grandsons busy working on farms and in his business. After fulfilling their assignments, the boys could enjoy their free time which Clarence spent at the library. http://bit.ly/2jprGA2

Notice the glaring absence of the narrative Leftists teach blacks today that white America or the world owes them something. Myers instilled the importance of education and self-reliance in his grandsons. He instructed Clarence, “never let the sun catch you in bed.”

Clarence Thomas describes Myers, his grandfather, as “the greatest man I have ever known.” Where are such strong, wise, character-driven and masculine mentors for black males today?

The number-one mission of high profile blacks (actors, politicians and preachers) appears to be getting blacks to embrace same-sex marriage, men using little girl’s restrooms and blaming white America. Myers’ Godly principles and values are only echos of a distant past in the black community today.

Supreme Court Justice Clarence Thomas’ rise from nothing is an extraordinary American tale. The NAACP and so-called civil rights community should hold Justice Thomas up high as a shining example to black youths of what can be achieved via education, hard work, right choices and self-reliance. Remarkably, Justice Thomas is despised by the NAACP and fellow Leftists for exposing the benefits of embracing Myers’ tried and true virtues.

Renown black retired neurosurgeon Dr Ben Carson and black businessman extraordinaire Herman Cain are hated by the NAACP for the same reasons. They do not not view themselves as victims nor do they hate whites and America. Both Carson and Cain love their country and tout the benefits of self-reliance, education and hard work.

Blacks are thriving in practically every arena of American life. And yet, Leftists’ continuous “bigotry of lower expectations” tells blacks they are inferior. Leftists insultingly insist that blacks cannot compete unless academic and moral standards are lowered. They offer blacks garbage TV shows like celebrating a black rapper who impregnated 11 women. http://bit.ly/2jsM5ED Democrats claim blacks are too stupid to acquire a photo ID to vote. http://bit.ly/2iDtG38 Leftists ignore the epidemic of blacks murdering each other and brand any compassionate white who dares address the problem a racist. http://bit.ly/2jVevn5