A Black Fan Turns Off the NFL 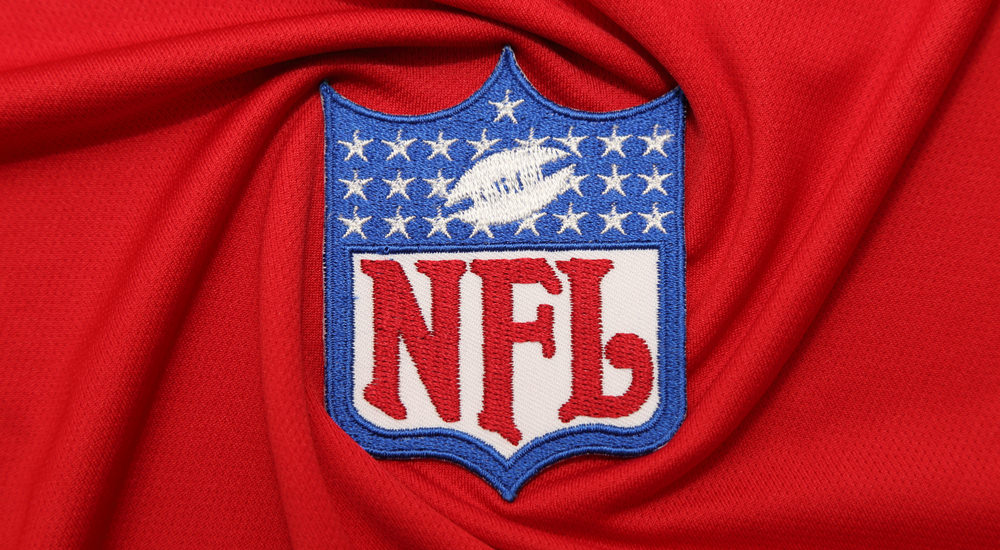 Saturday night working in my wood shop, I heard a reporter on the radio say, “Trump has found someone else to pick a fight with, the NFL.” Clearly, the reporter wanted listeners to believe Trump was the bad guy. And yet, fake news media swears their reporting is not biased.

Leftists are outraged because Trump said, “The NFL should fire or suspend players who kneel during our national anthem.” I totally agree with our president. I suspect a majority of Americans also agree. Strictly from a common sense business point of view, shouldn’t team owners stop their players from doing things that turn off football fans? America and football fans have been extremely good to these spoiled brat wealthy players. Pro athletes live lives far above most Americans in terms of finances, power and influence. Fans do not deserve pro athletes slapping us in the face.

My immediate response to Trump’s recommendation to the NFL was, “Amen brother! Thank God for Donald Trump!” Folks, I am so sick of wimpy politicians. More and more our country is turning into a bizarro-world in which politicians are terrified of offending Leftists, scrambling to meet their absurd demands. Trump is a straight-talkin’ real man with backbone; a long awaited breath of fresh air in the international political arena.

I caught the NFL’s shameful protest on the Steelers/Bears half time show. I tried to continue watching the game, but my conscience would not allow me to do so. Too many men have suffered and died for our flag to remain flying high. I cannot watch a football league that is supportive of players disrespecting our flag, our country and their fans.

Adding insult to injury, the NFL partnered with fake news media in accusing Trump of being divisive for standing up for our country. See how Leftists operate? They attack our principles, values and traditions. When we push-back defending ourselves, Leftists call us haters and the aggressors.

The politicization of a once Sunday pastime is a prime example of what happens when you allow Leftists aggression to go unchecked. Don’t give them an inch. Kaepernick taking a knee during our anthem should have been nipped in the bud, not tolerated. Outrageously, Kaepernick’s disrespect for America has spread like a virus via causal contact throughout the entire NFL and beyond.

Leftists are never satisfied. White America has bent over backwards making special concessions for blacks; affirmative action, racial quotas and so on. Blacks are only 12% of the population. It took the votes of millions of white Americans to elect a non-deserving black president for two terms. Have you noticed that every new law, lowered standard or new entitlement is never enough? If I were white, I would say, “For crying out loud, what do I have to do to make Leftists and blacks stop branding me a racist? What else must whites do to make Kaepernick and his fellow black millionaire football players happy?”

Have you ever heard the NAACP, Congressional Black Caucus or Black Lives Matter say anything good about white America? No. These racial hate profiteers relentlessly promote their evil bogus narrative that America is still a hellhole of extreme racism against blacks. Their lie is destroying the NFL.

A relative said though Kaepernick has never suffered racism, he is a hero for standing up for other blacks. I challenge Kaepernick and all his Leftists supporters to tell me where in America are blacks suffering massive racism. Folks, there is no such place. Blacks are not routinely murdered by police. Blacks are routinely murdering each other in record numbers. http://fxn.ws/2iVMOhJ This is what wealthy high profile black players should be protesting, off the football field.

Like it or not, NFL players are role models. Emulating the pros, 8 year old football players are taking a knee during our National Anthem. http://bit.ly/2wSa3k3 Folks, that is a disgrace.

I lost something Sunday. Pro football was something a few liberal black relatives and I enjoyed without getting into our political differences. We would text each other during games about scores, great plays, bad calls and so on. That pleasure has ended.

I am pretty much done with NFL football this season. Thank you president Trump for once again confronting Leftists, standing up for us. You the man!

A Disgusting Display Of Dumb Dogs Behind The Sacred Desk
May 13th, 2021 Sons of Liberty Media