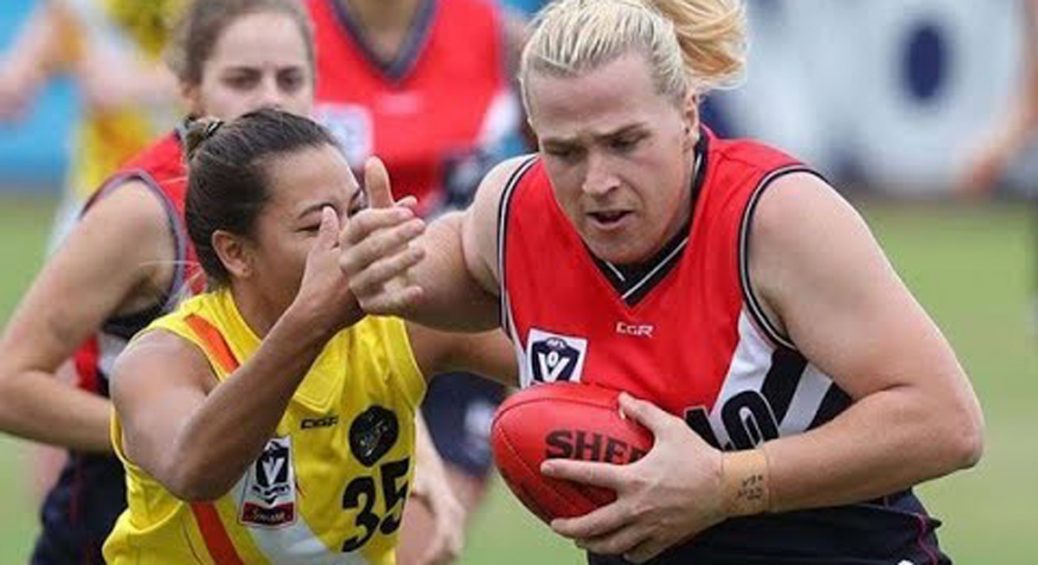 A boy claiming to be a transgender high school girl is under fire for seriously injuring three girls while playing rugby.

The boy, who was playing for Tiyan High School on the island of Guam, upset players and coaches alike with his dangerous actions, according to https://www.kuam.com/story/46261367/tiyan-rugby-coach-calls-for-ban-on-transgender-players-after-injuries-at-weekend-matchKUAM.

Tiyan High’s rugby coach, Conrad Kerber, decried the fact that the school allowed the boy to play as a girl.

Kerber said that the teen’s “body size, body strength…completely dominate any girl that I have on my team”

The coach went on to say that he thinks Rugby’s international body should ban men claiming to be women from playing as women.

“The aggressive nature that was witnessed clearly showed that it’s a definite issue that we have to deal with,” he said. “I had three players that were injured in that first game against Guam High directly by that particular player. Right now, we just have to come together as a group and discuss the proper path to take, discuss what the parameters are with allowing transgender males in full contact sports such as rugby.”

Erika Cruz, Guam Department of Education Deputy Superintendent of Operations, said that the school district is looking over their legal options.

“This is obviously something very new to Guam, and at this point, we’re just doing our research, working very closely with legal counsel,” Cruz said.

📍Guam: 3 female athletes were injured in a Rugby game by a transgender athlete who was “aggressive in nature.”

The head coach says “body size, body strength.. completely dominate any girl that I have on my team”