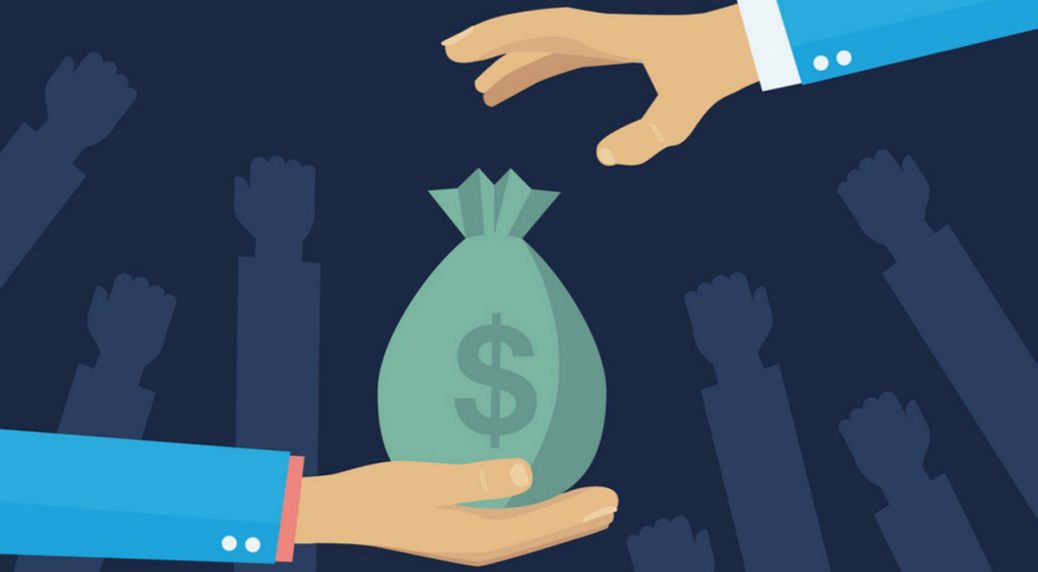 A recent review of the unemployment benefits programs Congress pushed during the “pandemic” reveals that BILLIONS of our tax dollars were ripped off by fraudsters.

“The more than $5 trillion approved since the start of the pandemic has become a wellspring for criminal activity, allowing fraudsters to siphon money away from hard-hit American workers and businesses who needed the help most,” the Washington Post reported.

The exact scope of the fraud targeting federal aid initiatives is unknown, even two years later. With unemployment benefits, however, the theft could be significant. Testifying at a little-noticed congressional hearing this spring, a top watchdog for the Labor Department estimated there could have been “at least” $163 billion in unemployment-related “overpayments,” a projection that includes wrongly paid sums as well as “significant” benefits obtained by malicious actors.

So far, the United States has recaptured just over $4 billion of that, according to state workforce data furnished by the Labor Department this March. That amounts to roughly 2.4 percent of the wrongful payments, if the government’s best estimate is accurate, raising the specter that Washington may never get most of the money back.

In many cases, these crooks stole the identities of real Americans, many of whom now can’t get the government services they are legally entitled to get.

The Post has a very long report on this, but this is typical of the government. Nearly everything government does fails to have any measures to stop the massive fraud that always, always follows.