Bill Says All Trump Voters are “Rednecks” (with video) 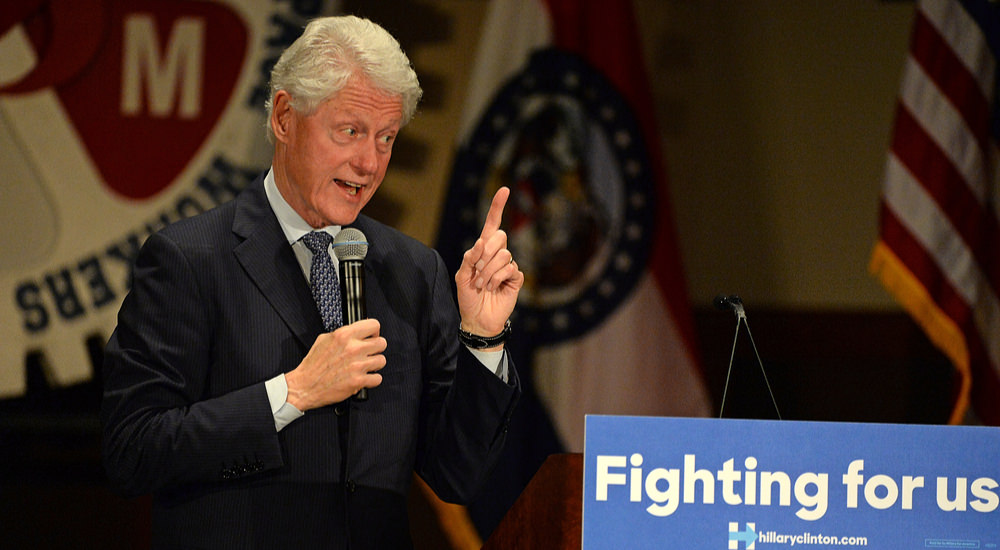 In yet another example of Clinton arrogance and hatred for the country they are attempting to conquer through election, Bill Clinton called all Trump voters and supporters “rednecks”.

Mr. Wannabe-First Husband, I know rednecks and you sir are no redneck. Earlier this election Hillary had called Trump supporters “a basket of deplorables” who are “irredeemable” and only two days ago, emails surfaced which showed Hillary claiming she “hates everyday Americans”.

If voting against Bill and Hillary makes me a deplorable, irredeemable redneck I will happily wear the label and I encourage you to do the same – the choice is as simple as slavery or freedom.

.@billclinton: "The other guy's base is what I grew up in. You know – basically your standard redneck." pic.twitter.com/SqAH0GcZ1i