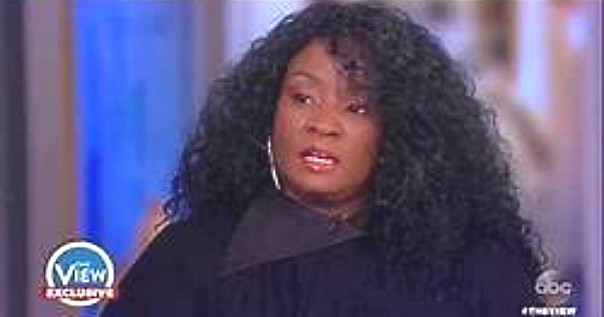 A Disgusting Display Of Dumb Dogs Behind The Sacred Desk
May 13th, 2021 Sons of Liberty Media