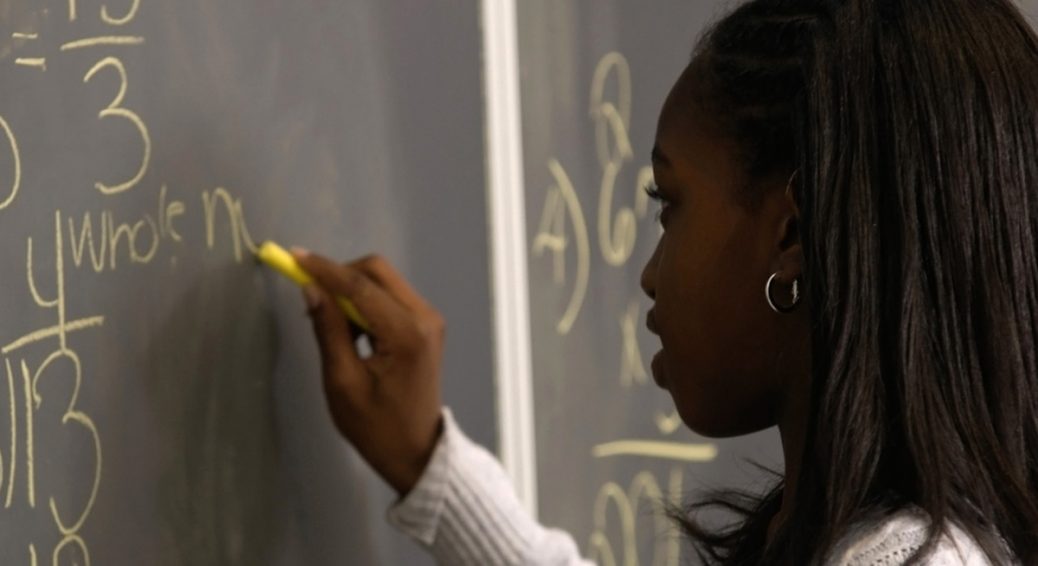 Microsoft Billionaire is once again proving how dangerous he is to our country with a $1 million donation to programs that teach kids that math is “racist.”

The program that the Gates Foundation is sponsoring, called Pathway to Equitable Instruction, claims it exists to address “barriers to math equity” by offering “guidance and resources for educators to use now as they plan their curriculum, while also offering opportunities for ongoing self-reflection as they seek to develop an anti-racist math practice,” according to Campus Reform.

One of the group’s guides — entitled “Dismantling Racism in Mathematics Instruction” — lists the “focus on getting the ‘right’ answer,” the emphasis on “real-world math,” state standards directing classroom instruction, and the sequential teaching of skills as “white supremacy culture.”

Accordingly, the guide endeavors to debunk several alleged signs of white supremacy in mathematics. For instance, the notion that “‘good’ math teaching is considered an antidote for mathematical inequity” among minority students is decried on the grounds that “either/or thinking” “allows the defensiveness of Western mathematics to prevail.”

In addressing the belief that state standards ought to direct classroom instruction, the guide suggests that teachers “unpack how the standards uphold white supremacy culture.”

As an antidote to white supremacy culture, the guide suggests centering the classroom upon “ethnomathematics.”

This is dangerous stuff that does a disservice to black students.

But othering blacks is exactly what the left wants so that they have better control over the black vote.