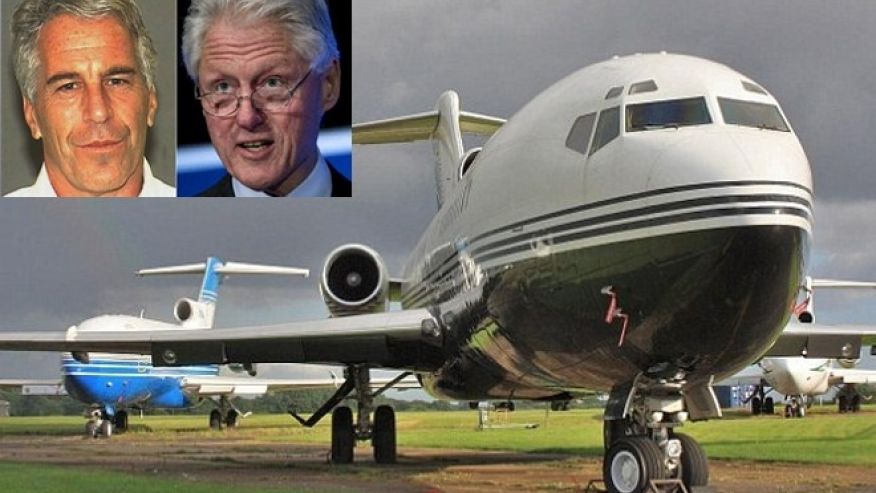 We have received a link to a shocking videotape claiming Bill Clinton raped a 13-year old girl on one of this five trips to an offshore sex palace owned by a wealthy friend-donor.  The video was either made by his “friend” surreptitiously or Bill is much more a sex freak than we have previously been informed.

It is said sex offenders have a 93% recidivism rate and are considered to be incurable by psychiatry and they are ripe candidates for blackmail, especially when they occupy positions of wealth and power.  As Hillary’s husband Bill would be both.

As well, it is known that Hillary was an enabler for Bill and ran the “Bimbo Eruptions” war room in the White House during his tenure as President.  It is a matter of fact that Hillary negotiated the $820,000 settlement with Paula Corbin Jones to avoid her filing of charges she could apparently document with film or videotape.

This well documents the nature of the Clinton marriage:  It is a “deal” which also puts meat on the bones of the rumor that Hillary is sexually deviant and is “AC/DC.”  Her relationship with Huma Abedin has long been a curiosity.  If it is homosexual Hillary is also a candidate for blackmail and as President in a position that could deeply harm the nation to satisfy blackmailers.

Where we live in a time of great and substantial world change the nation cannot afford to have not even one, much less two, people in the White House who can be so easily compromised.