Racism & Bigotry are the First Plays out of the Liberal Playbook 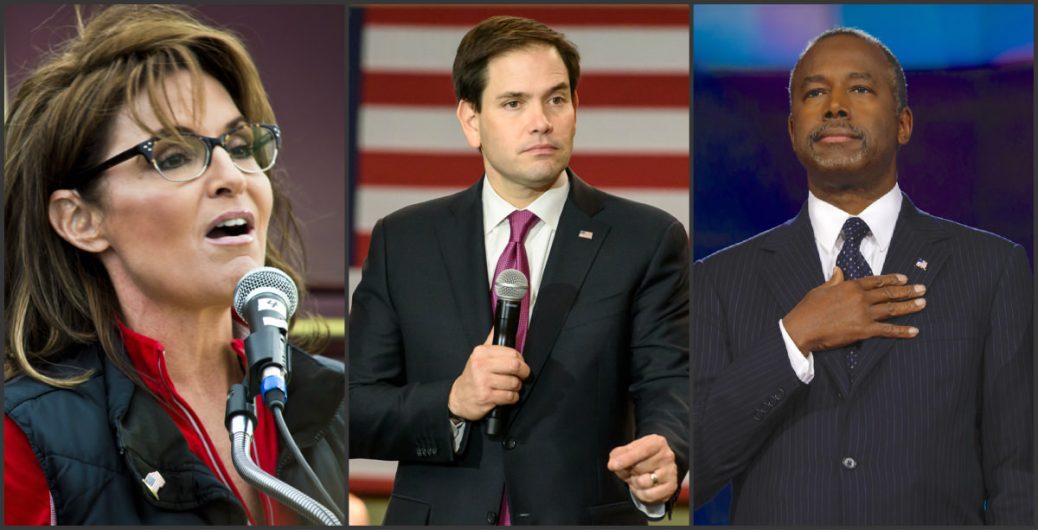 The media’s recent attack on Steve Bannon is just a familiar play from the Democrat Playbook. First, I will defend Mr. Bannon. The media claim that Bannon is a racist because he works for Breitbart, Breitbart is conservative, and all conservatives are racist. We are also supposed to believe that everyone President-elect Trump hires is antisemitic. So, for example, Jason Greenblatt, David Friedman, and Jared Kushner (Trump’s son-in-law) are antisemitic, even though they are Jewish. The accusations start to look silly, so why do the Democrats make up such things?

When Democrats argue, their strategy is always the same: ad hominem attack. In addition, they choose the type of attack based on a person’s race or gender. Let us consider a few examples to illuminate their strategy.

When Clarence Thomas and Herman Cain came into prominence, the charge was that they were sexually harassing women. For Cain, when one female accuser proved insufficient to dampen his popularity, another was found. The number of alleged sexually harassed women gradually increased until he dropped out of the presidential race. It apparently never occurred to Democrats to manufacture other types of scandals when the sexual harassment charge proved insufficient. Expect future black male conservatives to be treated similarly.

Currently, the women most hated by Democrats are Sarah Palin, Michele Bachmann, Ann Coulter, Michelle Malkin, and Laura Ingraham. The Democrats who call themselves journalists and comedians, but are neither, label these women as:

The above who are politicians are alleged to have deficiencies from the forehead up, while the above who are columnists allegedly have deficiencies from the waist down. The exception, Ann Coulter, likes to give the Democrats a taste of their own medicine and probably has them shaking in their boots. In reality, all are beautiful, articulate, and accomplished. No prominent female Democrat politician or columnist has such qualities. The above women should be treated like ladies.

Hispanics getting a lot of attention these days are Ted Cruz, Marco Rubio, and George Zimmerman. The first two are typically called “not true Hispanics” because they do not have liberal political opinions. The last is called a “white Hispanic.” Apparently, Democrats feel that Hispanics are not allowed to have their own opinions and all must have sun tans.

The millions of conservative white males are too numerous to mention, so let us focus on one: Rush Limbaugh. Democrats call him a racist, sexist homophobe, just as they seem to call all white male conservatives. It is ironic that Democrats vilify those of this category for allegedly being prejudiced against all of the previous categories in this article. It appears that Democrats are practicing what psychologists call projection, envisioning a negative characteristic on another when it is actually the accuser who has this fault.

In summary, when you argue with a Democrat, expect to be given one of the above accusations, depending on your race and gender. The political topic is irrelevant. The Democrat Playbook is quite small.