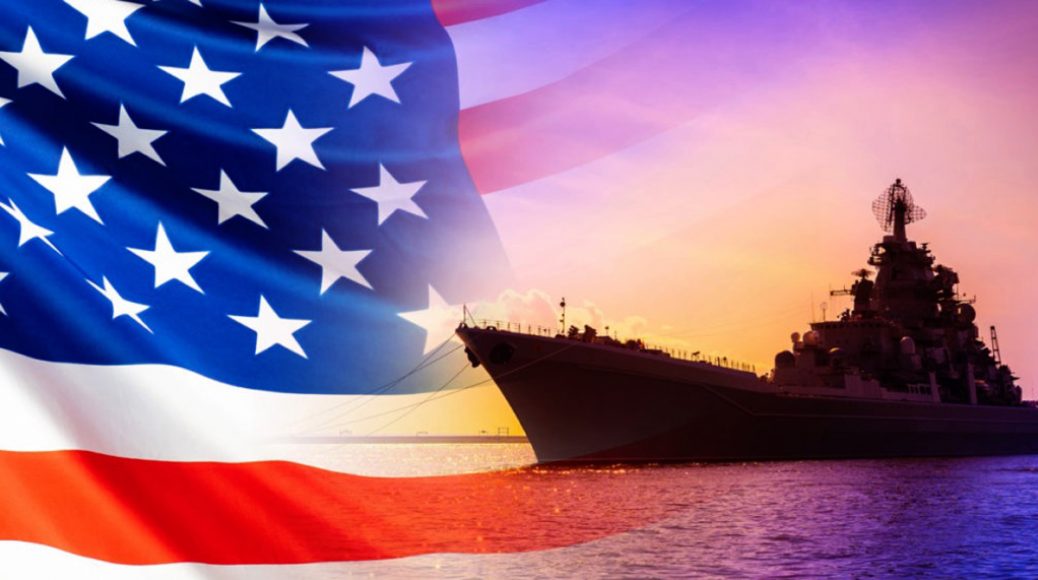 The Navy is threatening to penalize sailors who purposely misuse pronouns to describe transgender service members, viewing it as a violation of the service’s harassment policy.

“The UCMJ prohibits provoking speeches or gestures, conduct that is of a nature to bring discredit upon the Armed Forces or is prejudicial to good order and discipline, maltreatment, and failure to obey lawful orders and regulations,” he added.

Hecht said the Navy “appreciates that pronouns are a part of individual identity” and that both civilian and uniformed Navy members are expected to use appropriate rank or title, pronounce names correctly and use “an individual’s pronouns consistent with their gender marker” in the Navy database of service members known as DEERS.

It’s all just another example of how Joe Biden is destroying the U.S. military.