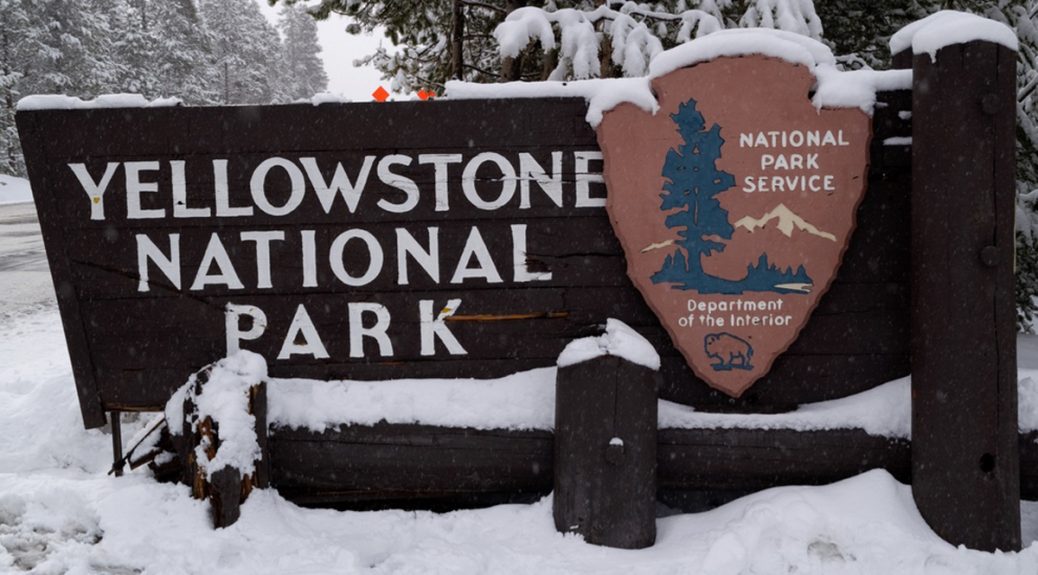 Biden’s leftist National Park Service has changed the name of a mountain in Yellowstone Park to “First People’s Mountain.”

The NPS claimed that Mount Doane was being renamed because it was “racist,” according to the New York Post.

The mountain was originally named after explorer Gustavus Doane.

The Illinois-born Doane was a major player in early American California and was a member of the famed Civil War unit the “California Hundred.”

After the war, Doane moved back out west and became a Captain in the Second U.S. Cavalry and participated in the Sioux war of 1876, the Nez Pearce War of 1877 and the Apache campaign of 1886.

In 1870, he led the first federal government exploration of the area that would become the Yellowstone National Park.

But because Doane participated in actions against Indians, he is now deemed too “racist” to be allowed to stand as a celebrated American explorer and has been cancelled by Biden’s sold out, left-wing Park Service that is more interested in Wokeism than in parks and conservation.

“During what is now known as the Marias Massacre, at least 173 American Indians were killed, including many women, elderly Tribal members and children suffering from smallpox. Doane wrote fondly about this attack and bragged about it for the rest of his life,” the agency wrote in its press release cancelling Doane from American history.

The NPS also vowed that this is just the start of its Soviet-like erasure of American history. More is to come.