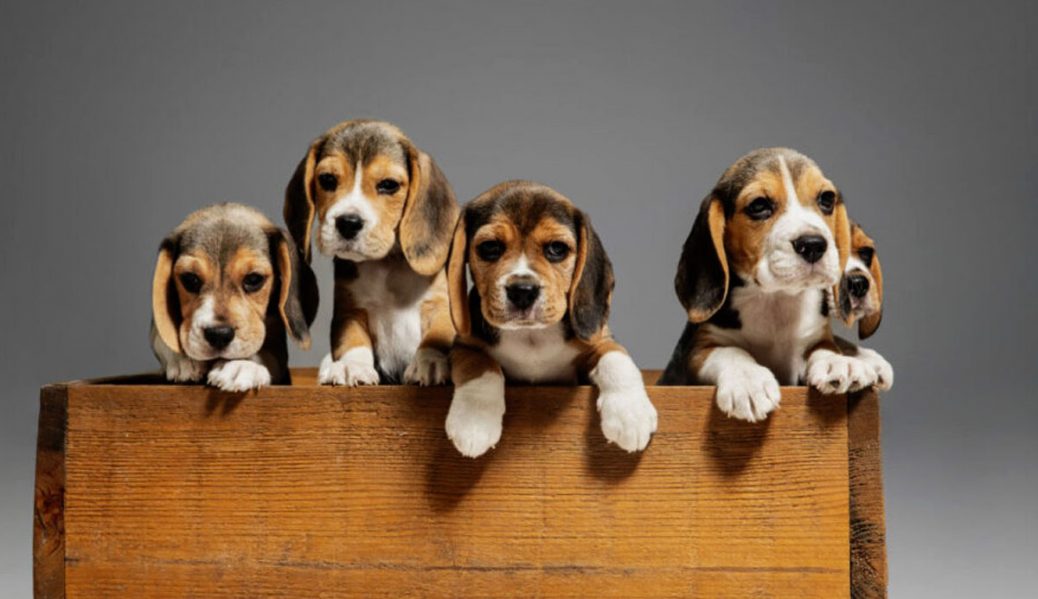 Biden’s National Institutes of Health (NIH) is facing an investigation for conducting cruel experiments on puppies, according to reports.

A government watchdog group is accusing the NIH of injecting puppies with massive amounts of cocaine to see how they react to it.

The non-profit watchdog organization White Coat Waste Project (WCW) reported on another cruel experiment allegedly funded by taxpayers. According to WCW’s findings, via a Freedom of Information Act [FOIA] request, “seven 6-month-old beagle puppies were trained to wear a jacket” which “served a cruel purpose: to inject the animal wearing it with drugs.” Puppies were then dosed with cocaine repeatedly “for months” with what WCW described as an “‘experimental compound,’ to see how the two drugs interacted”:

The experiment, which ran from September 2020 to September 2021 (with a report due May 2022), was filmed, so experimenters could see if the puppies had any “adverse reactions” to the drugs. Prior to being drugged, the dogs were also forced to undergo surgery, where they were implanted with a “telemetry unit” to monitor their vital signs throughout the experiment.

A second experiment, which ran from March 2020 until March 2021, also used special jackets to inject beagles with cocaine. Six puppies were used in these experiments.

Why do the same experiment twice? Why even do it once? We don’t know — but what we do know is that you’re footing the bill. These two experiments cost taxpayers over $2.3 million dollars.

The group added that the NIH either euthanized the puppies or sent them to other labs for more experiments on them.

This occurred on Biden’s watch. I’ll bet that all the extreme animal lovers out there who vote Democrat will be juuuust fine with this, huh?