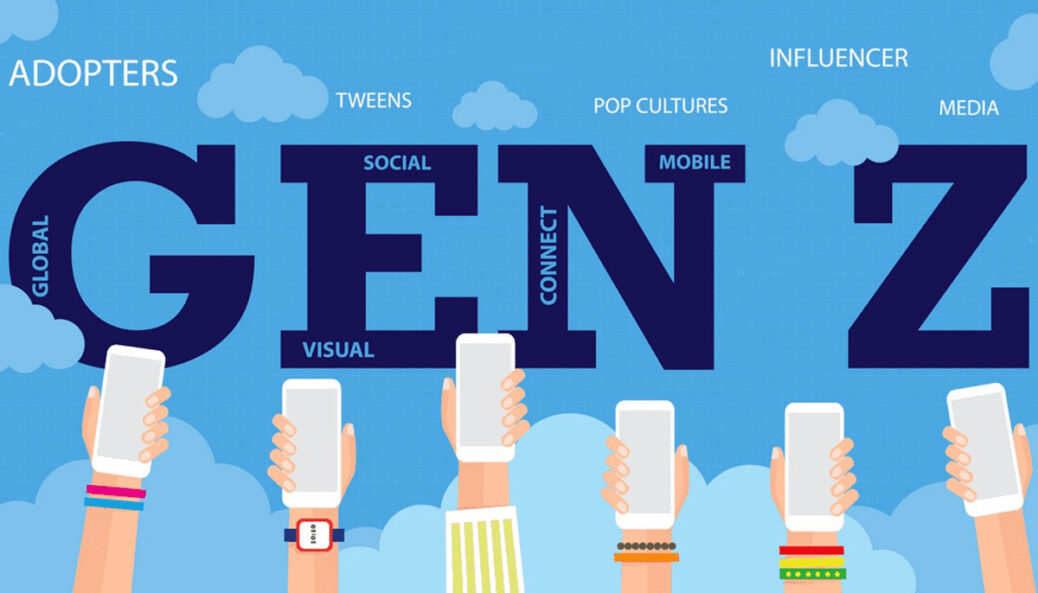 Generation Z, America’s youngest generation now approaching adulthood, has been Biden’s biggest supporters. But thanks to his failed economic policies, the majority of them are forced to love at home with their parents because they can’t afford to be adults.

A new poll finds that 54 percent of Gen Zers between the ages of 18 and 25 are living home with their folks. And 80 percent say that they expect the economy to be this bad, or get worse, for at least another year.

With inflation still hovering around 8% and remaining near a four-decade high for months, the data indicates Gen Zers are concerned about their current and future financial security.

“Between COVID, inflation and a looming recession, Gen Z has kicked off adulthood in the most uncertain of times,” said Jeanniey Walden, chief innovation and marketing officer at DailyPay. “So it’s no surprise that many say current economic conditions are keeping them living at home and/or worrying about paying bills on time.”

A mere 28% of respondents in early adulthood said they are typically able to pay all their bills on time, and 41% said they are worried that paying their bills will become even more difficult over the next 12 months due to high inflation. Some 38% say they expect it to become more challenging to pay for staples like food and fuel.

Joe Biden is destroying the very lives of his strongest voters.